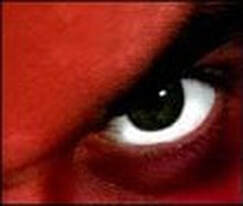 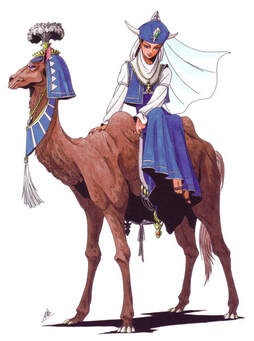 He is identified as a duke among the demons, but old drawings of Gamori, the Fifty-Sixth Spirit of the Goetia, depict it as a beautiful female figure riding on a camel. The drawing by Sixteenth Century researcher Johann Weyer also shows a Duchess’s crown tied around the demon’s waist. A remote viewer said he evoked Gamori a few years ago and also drew the figure of a woman. She was wearing a blue and gold covering, and a large undulating serpent was coiled around the entity’s neck and waist. An inverted crown was shown in the serpent’s mouth. Click For More

Because of books and films on the subject, most people by now are aware of the story of a mythical link between Mary Magdalene and Jesus in the area of Rennes-le-Chateau, France. But there is another story, told by the people of Shingo, Japan, that strangely links Jesus with that community. The people there not only believe this story, they have a complete legend and even grave markers to indicate that Jesus and his family lived out their lives there 2000 years ago. Click For Story 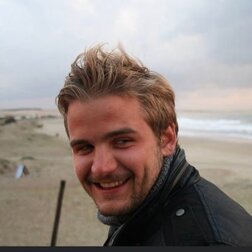 Video footage and papers produced by Carl Munck, an interesting researcher of ancient megaliths, mounds and other mysterious structures, uses simple mathematics that Munck claims makes up a code system, or a way the ancient builders used these monuments to speak to us. Munck, who says he discovered the code by accident while pursuing a hobby of cryptography, believes the code system is built into the Great Pyramid of Giza, Stonehenge, the great stone monuments found in Mexico, South America, Asia and Europe, and even the strange mounts of various shapes found in North America and Europe. Click For Story

Just because the Bible quotes Paul as promising that Jesus is coming back in the clouds to receive his “saints” doesn’t mean it is going to happen. Paul was not a follower of Jesus. If the truth be known he was probably the very "Antichrist" that the scriptures warn about. After Jesus was removed from competition Paul and his son Barnabas traveled the known Roman world and established a religion called Paulinism that was designed to make sure the followers of Jesus never turned Judaism into any kind of spiritual structure. It fooled a lot of people who had probably heard about the teachings of Jesus and were wondering what it was all about. The cult he created was adopted by Emperor Constantine about 200 years later, who changed its name from Paulinism to Christianity. Click For Story

Are We In The Sixth Mass Extinction?

I think I first began to be aware that something was going wrong with the environment when I met a university science professor and researcher who kept a cottage at Port Sanilac, Michigan, in the late 1970s. This man talked about his concern about the growing acidity found in rain. He said it was a sign of an unbalanced atmosphere caused by a buildup of carbon emissions. He was warning even then that something needed to be done to stop what was happening before it led to serious trouble like global warming and all the problems that it would cause. I wrote a story about this man’s warnings for my newspaper. While I respected his knowledge, I had a problem in those days getting too alarmed by what he was telling me. Since then, acid rain has become the least of our worries. Click For Story 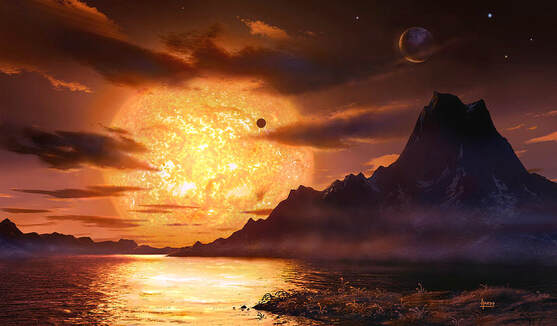 Everybody on the planet knows about the Christmas quake, but what they may not know is that exactly 44.6 hours later, gamma ray telescopes orbiting the Earth recorded the arrival of the brightest gamma ray burst ever recorded. What is spooky about that gamma ray burst is that astrologers determined it originated from SGR 1806-20, a neutron star located about 45,000 light years away from Earth in our own galaxy. Traveling at a speed of a fraction slower than the speed of light, scientists estimate that it took this blast of energy 44.6 hours to reach the Earth. In other words, that gamma ray blast on the neutron star on the other side of the galaxy occurred at exactly the same moment the Earth was hit by a colossal earthquake measuring an almost unprecedented 9.3 on the Richter scale. Click For More

Anyone that has visited historic sites has probably seen the rock carvings of images known as petroglyphs. They have been found almost everywhere on the planet . . . on large natural rock formations, in caves and anywhere early humans once gathered to hunt, camp or perhaps worship. The images often depict animals, stick figures of humans sometimes using a bow or spear, and various other odd shapes that archaeologists have only been able to guess at their meaning. There are some interesting theories however. Click For Story
​ 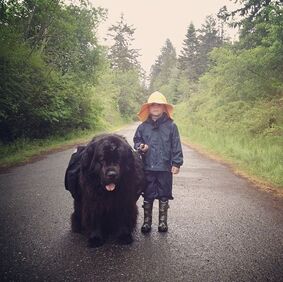 Ghost Boy And His Dog
​
This is an eerie rewrite of a wonderful ghost story posted a year or two ago by an unidentified Pennsylvania man who appears to have really encountered a ghostly apparition of a 12-year-old boy and his big Newfoundland dog named "Dutch." As the story is told, the author grew up with the boy, named Tim, and he remembered a youthful time of hiking with the boy and his large dog along Four Mile Creek through Wintergreen Gorge in northern Erie County. Some 20 years later, in 2006, the writer said he was walking the trails along the creek with his own son. "It was an area where Tim and I would sit for hours and talk about everything from movies to the latest school gossip." Suddenly he saw a young boy and a large dog walking at the far edge of a barren area, and then disappear in some trees. Click For Story 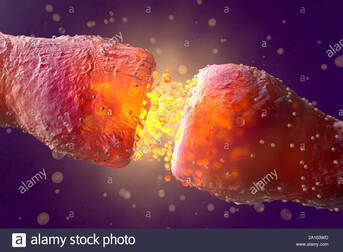 Ever since doctors in Boston successfully transplanted a living human Kidney in 1954, and Dr. Christian Bernard replaced a human heart in South Africa in 1967, there has been a boom in the business of organ transplants. While it is not the perfect solution to solving worn out body parts, the business of transplanting hearts, livers, kidneys, lungs, eyes and even fingers has become big business, with millions of successful cases worldwide. And as more and more patients recover from these surgical procedures, a strange thing has been happening. Some report having foreign memories, eerie new personal preferences and even unexplained emerging talents. Click For Report 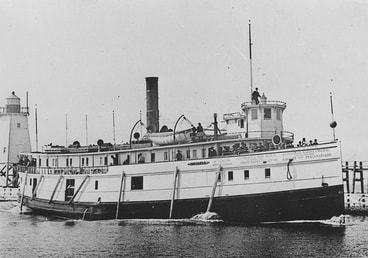 The watchman’s fire in a galley stove was blamed for the blaze that destroyed the passenger and freight propeller Puritan near Manistee, Michigan, on December 31, 1895. The steamer was tied up for the winter at Stokoe and Nelson’s Dock at Oak Hill, south of town on Manistee Lake, after a busy season on a daily run between Chicago and Benton Harbor, Michigan. Click For Story 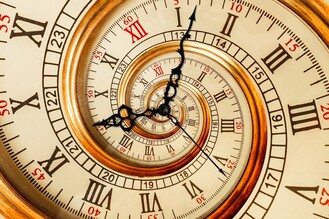 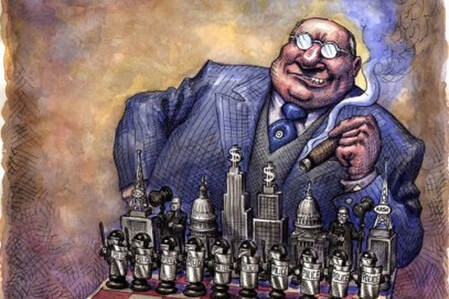 Our nation was promoted as a great republic, patterned after a Constitution and Bill of Rights written by men 200 years ago who wanted desperately to establish a way of governing people that guaranteed equality and fairness to everybody. But the United States quickly and secretly slid away from that framework to become another oligarchy; perhaps the most powerful and most deadly of its kind to ever exist. In case the word oligarchy is foreign to readers, it is described in the dictionary as "a form of government in which all power is vested in a few persons or in a dominant class or clique; government by the few." Click For Report
​