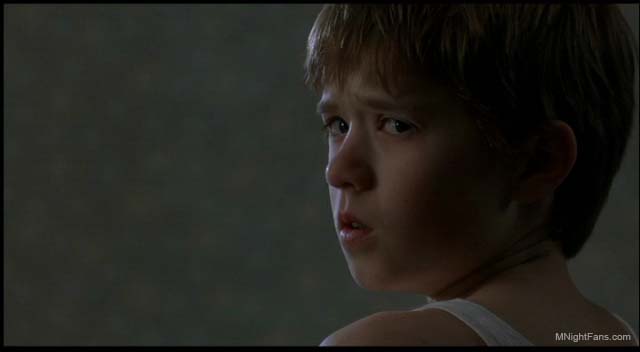 Following Intuition Can Be The Correct Choice

Some years ago when my wife and I were living and working in South Haven, Michigan, I visited a person living in a large house that had been converted into several apartments. I noticed that the house, which needed some renovation, was advertised for sale and the price was very reasonable. I thought seriously of buying it.

Because I was knee deep in several other projects at the time, and involved in the renovation of the house we were already living in, I decided against it.

That house, which was located on the north side of the city and a stone’s throw from a sandy beach on Lake Michigan, no longer exists. Nor do any of the other houses on that block. In their place stands a fine Holiday Inn complex. Had I followed my instinct and purchased that house, I probably could have sold it within the next few years and turned a very nice prophet.

There were some other wrong decisions over the years that have caused me to stop and reflect over the strange turns our lives sometimes take.

Once during a month-long recovery at home from mononucleosis I discovered a box filled with Lego blocks and noticed some marbles mixed in with the blocks. While examining the things in that box I discovered that Lego blocks can be linked together with a hole just large enough for a standard sized marble to fall through. The block sets we bought for our children were large ones that came with various shaped pieces that allowed for building structures with peaked roofs and other nifty things. I discovered that the triangular-shaped roof peak blocks could be placed within a stack of blocks to direct a falling marble either in one direction or another. And this was how I invented a Lego “marble drop.”

There were a lot of blocks in that box. Before long I had a very large and complex structure erected with one place to drop a marble, and many different places where the marble might emerge. My children and I had a lot of fun dropping marbles, listening to them tumble their way through the maze inside and try to guess at which hole the marbles would come out. We were constantly rebuilding the device, coming up with all kinds of innovative ways to make it even more complex.

We all had so much fun with what I had created, the thought crossed my mind that I should maybe apply for a patent, or at least contact the Lego block company and offer the idea as a new toy. It was one of those things I thought about, but never did anything about.

They say that once an idea occurs to anyone it goes into a universal collective consciousness that is assessable to anyone. This is why several scientists often come up with the same discoveries within days of one another. It was not long before I read that someone had “invented” a way to make marble drops out of Lego blocks.

On another occasion while I was alone on a long, hard drive from New Mexico to Michigan and being chased by a major snow storm that forced me to keep driving almost non-stop, I had the strange experience of sometimes going into a strange state of consciousness, especially during the night when I was almost alone on the open highway. During those times a set of numbers began reoccurring in my brain. They came up over and over again. It struck me that I should play those numbers on a lottery draw. But when I reached my destination I collapsed from weariness, slept for hours, and forgot about playing the numbers. A few days later those very numbers came up in the Michigan Lottery.
​
The point to all of this is that there are times in our lives when information comes to us that we should take more seriously than we do. I do not profess to have “psychic” powers, yet it is my belief that we all possess something called intuition that truly involves psychic or right-brain functioning. A lot of people cancelled their trip on the Titanic before it sailed because they had a “bad feeling.”