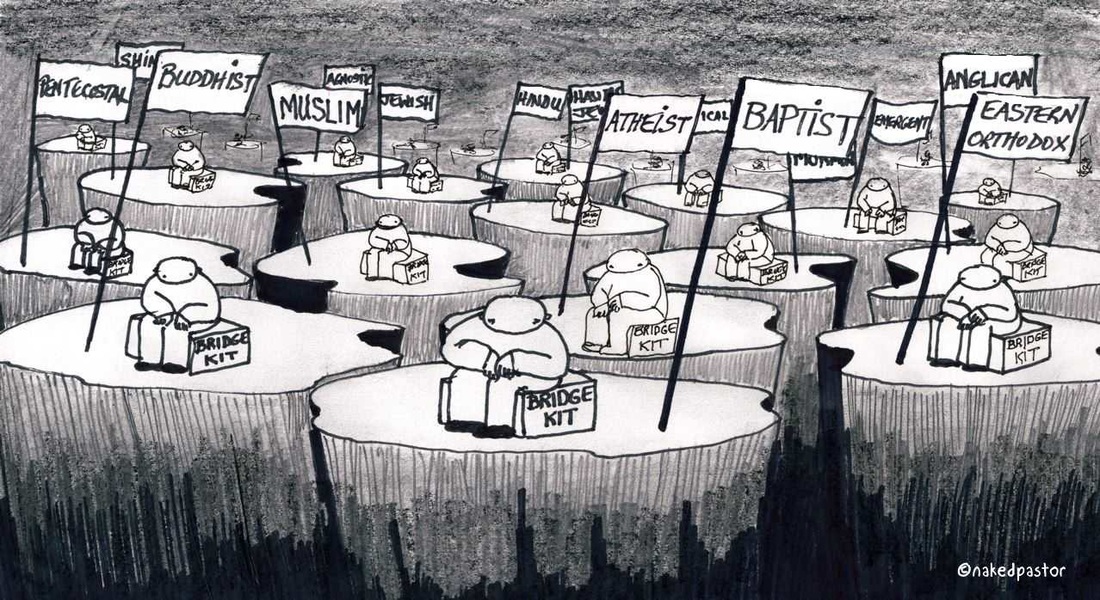 This week I am going to plagiarize a humorous piece found circulating around on the Internet. The points made are so perfectly stated we don’t believe we can improve on them. Each point cleverly slams the silly thinking of uncompromising Bible believers right in the face.

--You know less about the Bible, the origins of Christianity and church history than many Agnostics and Atheists, yet you call yourself a Christian. We know folks that may only go to church on Easter Sunday and perhaps to attend the baptizing of a relative or marriage of a friend. But when asked their religious affiliation they answer "Christian."

--You define a .05 percent success rate to answered prayer proof that God is listening. You might get a better success rate if you prayed to a rock. But that does not deter you from believing that God answers prayers.

--Your mind is shut to the evidence produced by qualified researchers in the fields of geology, biology, archaeology, chemistry and all other areas of science. Yet the dynamic preaching of a backwoods evangelist provides all the proof you need to believe whatever religious message you choose to follow.

--You believe that the entire population of this planet, with the exception of the few members of the religious sect you happen to accept, is doomed to an eternity in Hell.

--You believe the Earth was created about 8,000 years ago based on the arithmetic taken from messages and timelines portrayed in the Old Testament. You cannot accept fossilized and geological evidence that dates the planet at over 4.5 billion years.

--You laugh at Greek and Hindu mythology about gods coming to Earth and sleeping with women but you have no problem believing that the Holy Spirit impregnated a virgin woman, who gave birth to a man-god who was murdered, then rose from the dead and ascended off into the clouds.

--You experience anger when you hear of the human and animal blood sacrifices forced upon primitive tribes by their many "gods" but you overlook the same kind of behavior imposed upon the Hebrew people in the Old Testament stories.

--You shake your head when you hear about tribal beliefs in many gods but have no problem believing in the Trinity god of the Christian faith.
​
--You feel insulted when scientists say that humans evolved from humanoid type animals such as the apes. Yet you accept the Genesis story that God created us from dirt.