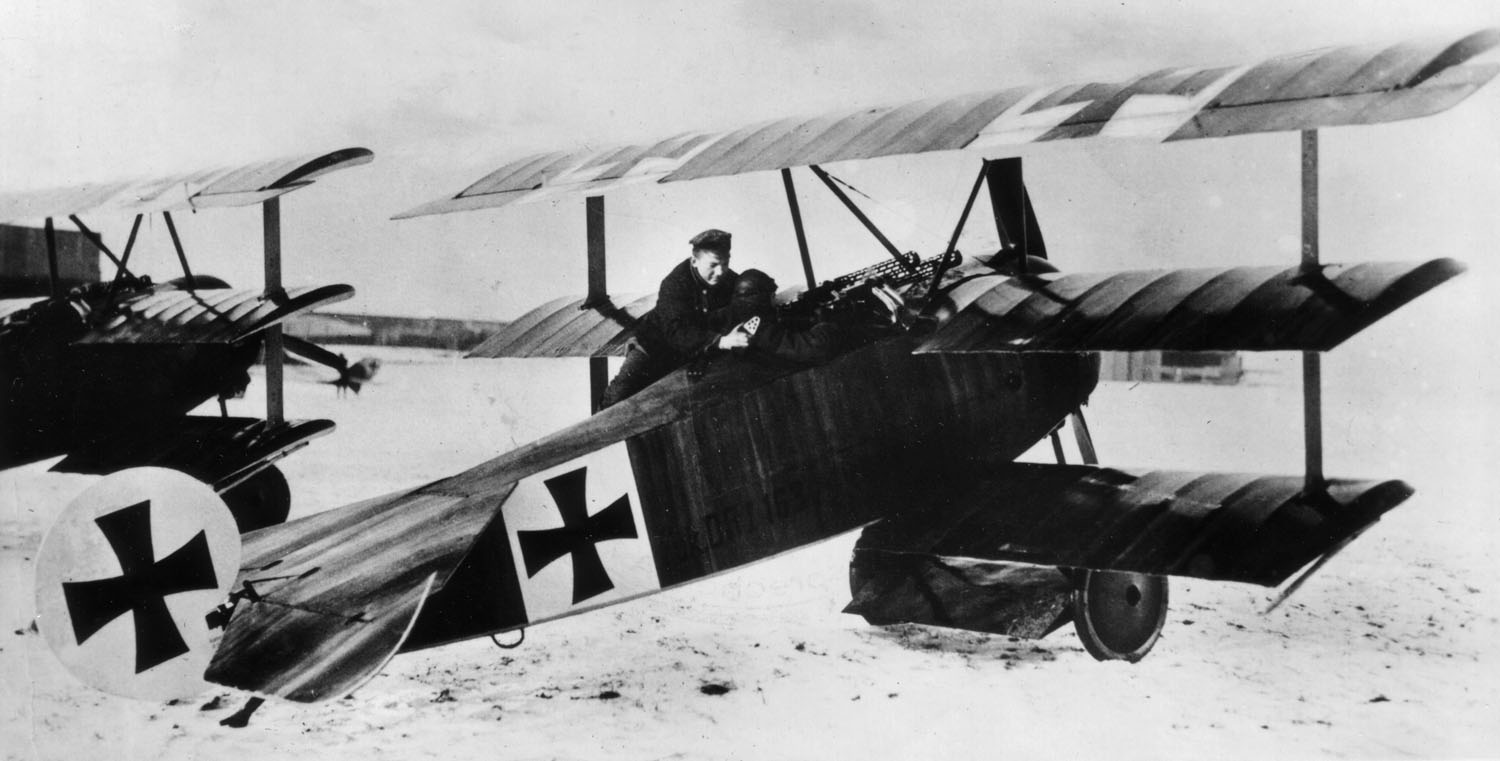 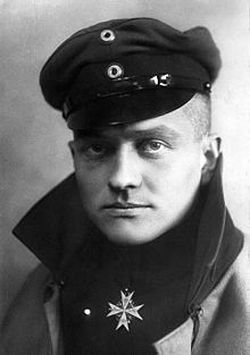 The Red Baron and the UFO

His name was Manfred Freiherr von Richthofen and he went down in aviation history as a World War I ace fighter pilot who literally ruled the skies over Europe.

Because the Albatros D.III he flew was painted bright red in color he was known as the Red Barron. He also made the distinctive three-winged Fokker Dr.I triplane part of his trademark before his death. By then Richthofen had some 80 kills to his credit marking him as an ace of the aces among fighter pilots of his time.

Not only was Richthofen admired by his fellow German fighter pilots, his prowess in the skies over war-torn France also gained the respect of the allied forces.

There is a strange story about Richthofen and his unexpected encounter with a possible UFO that came out of the smoke and clouds of that ugly war. According to author Nigel Watson, who recorded early UFO sightings during that period, Richthofen was flying an early morning mission over Belgium in 1917 when he spotted an odd aircraft that he said looked like an upside down silver saucer with orange lights.

Knowing that the aircraft was not anything the German air
force had put in the sky, Richthofen assumed it was a new type of enemy fighter and he attacked it. A brief dogfight ensued and the Red Barron literally show down the saucer shaped craft.

Another fighter pilot, Peter Waitzrik reportedly witnessed the dogfight, as did several soldiers and civilians on the ground. Waitzrick was quoted in Watson's book as saying: "We were terrified because we'd never seen anything like it before. The Baron immediately opened fire and the thing went down like a rock, shearing off tree limbs as it crashed into the woods."

Witnesses said two "occupants" survived the crash and were observed clambering from the wreckage and then running off into the trees.

Waitzrick and the squadron thought at the time the strange craft was a secret United States aircraft. But some 30 years later, after reading about the UFO crash at Roswell, New Mexico, he realized that Richthofen may have actually shot down an alien ship, and that the occupants seen running from the crash sight may have been aliens from another world.

There are some obvious questions about this story. If it was an alien craft that the Red Baron shot down that day, what happened to the wreckage? And if the aliens that manned it escaped alive into the war zone, what happened to them? Did they just blend in with the human population?

Also if an alien race of beings could build a space craft capable of traveling from other worlds, how could a pilot flying a flimsy triple-winged single engine aircraft in 1917 outmaneuver such a craft and successfully shoot it out of the sky? Did Richthofen just get in a lucky shot that day?