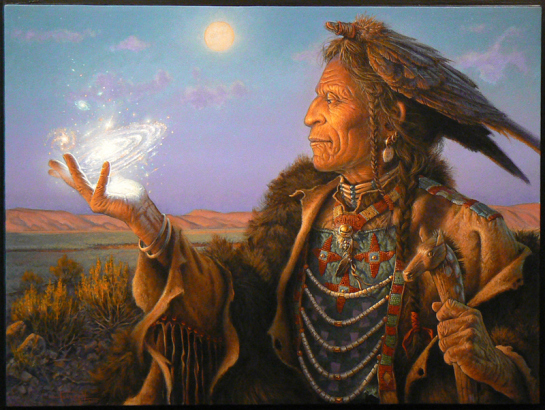 While this site consistently questions the Christian story in general and we note there is some doubt as to the existence of many of the Old Testament characters so endured by people of the Jewish faith, we have to take exception to a report that Moses was “high on drugs” when he received the Ten Commandments on Mount Sinai.

The story implies that the commandments, so long the root of most laws of behavior in Christian and Jewish societies, were generated in the mind of a man who was lost in a psychedelic cloud and were not from God.

Indeed, while we disagree with the Christian and Jewish concept of an external God that oversees our lives, we do think there is evidence of a higher intelligence, and also something more than the confines of our own three-dimensional universe.

Author Graham Hancock, in his book Supernatural Meetings With The Ancient Teachers of Mankind, puts what may have happened to Moses in perspective. The book is a thorough and amazingly scientific report of a personal study he made among the many spiritual tribal leaders, or shamans around the world. After using the natural plants of the world to go into the same mental trance (hallucinogenic) states used by shamans for thousands of years, Hancock writes that he came in contact with the same living entities the shamans speak of and have drawn images of in the rocks since time immortal.

All of the spiritual leaders, healers and holy men of aboriginal tribes around the world, from Australia to Europe and throughout North and South America, share the same story and report meeting the same entities. They also say they have received divine instructions from these “gods” on how to heal the sick, control the weather, drive out bad spirits and conduct the important business of leading the tribe while in these drug induced states. Sometimes they reach these states of consciousness by conducting vigorous dancing, Hancock writes.

In an even more interesting suggestion, Hancock notes the similarities between the meetings the shamans have with these beings in an alternative or “spiritual” space have been eerily similar to stories people have told about alien abductions. Both groups tell stories of “riding” up into the sky either on a beam of light or a spider web and meeting beings who usually are shorter in stature than humans, but have large heads and big black oval eyes. This image has appeared in books about alien abduction as well as on rock carvings left by aboriginal shamans in the ancient past.

Also, like the UFO abductees, the shamans also speak of having these meetings on a large metal plate, or in a cave, or a large ship in the sky. He suggests that these encounters are more common than our religious socially controlled society would like us to believe, and that the ticket to getting from where we are to meet these beings is in the ground right under our feet.

Unfortunately, the natural plants and mushrooms that bring humans to the proper mental state to bridge the gap between worlds have been declared highly illegal to grow, possess or use in the United States and many other countries. The fear-based story is that they generate a dangerous hallucinogenic state of mind. They warn that people who use these substances see imaginary beings and do dangerous things like jump from the tops of buildings believing they can fly. We know of no incidence where this has ever happened, however.

To utilize many of these substances, Hancock had to travel to other countries where they are still easily available and legal.

The bottom line to this report is that we believe Moses, or whoever it was that received the commandments recorded in the Old Testament (there were many more than ten), was a tribal shaman who indeed used a natural substance that helped him travel the light into the sky to meet the gods and receive the wisdom he needed to lead and attend to the welfare of his people.