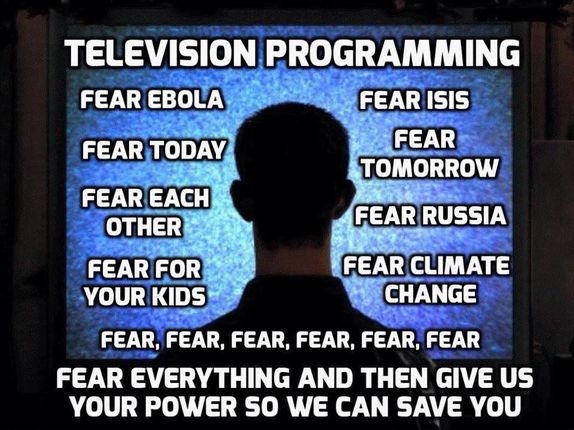 This is a social problem that appears to have its roots in grade school. Children, when thrown in a classroom form social groups. There are the "popular" ones who separate themselves from the others. Then there are the misfits, or "nerds," who are always on the outside looking in. We grow up believing that we fit in these pre-established class systems.

We worry about how other people perceive us. I remember during the war years, when new cars were unavailable, our father was forced to drive an older 1936 Chevrolet. When he drove us to school my sister, ever conscious of being seen arriving in such an old car, always insisted on getting out of the vehicle a block before our arrival. She was living in a false world of denial and worried about ridicule from her friends.

I used to laugh at my sister and joke about her false pride. But it was not a joking matter. There are people who never lose this fixation and it remains a controlling factor throughout their. Their lives are artificial. They live in daily denial.

We all know people who refuse to stand up against social injustice or political wrongdoing. They avoid trouble. They also live in denial, telling themselves that things are fine the way they are. They refuse to "rock the boat" because it might force them to deal with public confrontation. This also is a fear-based issue.

As Ms. Vassallo explained on her web site listing the 14 types of mind control, number eleven involves living in a "hassle-free zone." She wrote that these people tell themselves "I don’t want all the uncomfortable aspects of life that come with standing up for truth."

Thus, she said, we fall into a trap of inactivity, not willing or daring to do anything to make things better. Vassallo labels these factors, denial, hassle and ridicule, the "DHR Factor" and calls them all forms of mental instability.

News events of the day have a way of reinforcing this fear. When we see our government going after such whistle-blowers as Julian Assange, Bradley Manning and Jacob Appelbaum for their involvement in the Wikileaks website, and Congressional committees attacking potential presidential appointments to top government cabinet jobs because of political positions they have taken, the news tends to force the general public into submission.
​
And this is fear-based mind control.