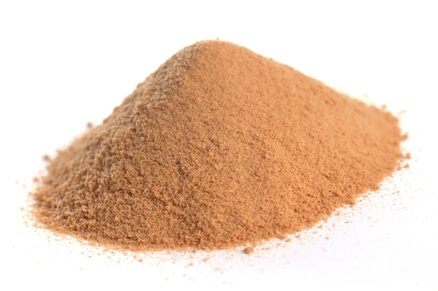 The word sorites comes from the Greek word soros, which means "heap." Thus we find our paradox. How many grains of wheat does it take to form a heap?

This is how we describe the paradox: Does a single grain of wheat comprise a heap? Of course not. But then do two grains of wheat create a heap? Again we have to say no. If we keep adding grains of wheat, where do we reach a point where we can identify the collection of grains as a heap?

We all agree that we must admit the presence of a heap eventually, but as we keep adding grains, where do we draw the line? How many grains does it take to create a heap?

A similar paradox can be found in determining how many hairs must be missing before a man can be described as bald. Or looking at this puzzle in reverse, we ask if the man has a single hair on his head is he bald? The answer is obviously yes. But if he has two hairs? Or three? How many hairs must the man still have before he is no longer considered bald?

These are two of a series of paradoxical puzzles created by Fourth Century Greek Philosopher Eubulides. They are all known as sorites since they follow the same pattern of logic.

The two above paradoxes can be examined from both directions. If we establish that we have a heap of grain before us, does the removal of a single grain eliminate the description of a heap? How about removing two grains? Or ten? When does the collection of grains stop being a heap?

At what point does a balding man reach the point where he is considered officially bald? Most men lose hair as they age. They endure receding hair lines and a general thinning of the hair. But not all men become bald. What is the point in which other men become bald, however?

The problems also can be identified as a paradox of vagueness. That is because it is impossible to determine just where the cut-off point of building a heap of grain, or determining just when a man becomes bald is.

The solution appears to be more of a matter of social identification rather than a mathematical determination. If people say a man has become bald, it doesn’t matter how man hairs still exist on his head, the empty plate in the middle of the remaining hairs eventually describes him as bald.
​
The same rule applies to the heap of grain. Once enough grain is stacked in a single pile, there is a point at which people can identify it as a heap. Just when that point is reached is the vagueness of the answer. No rule makes it true or false.