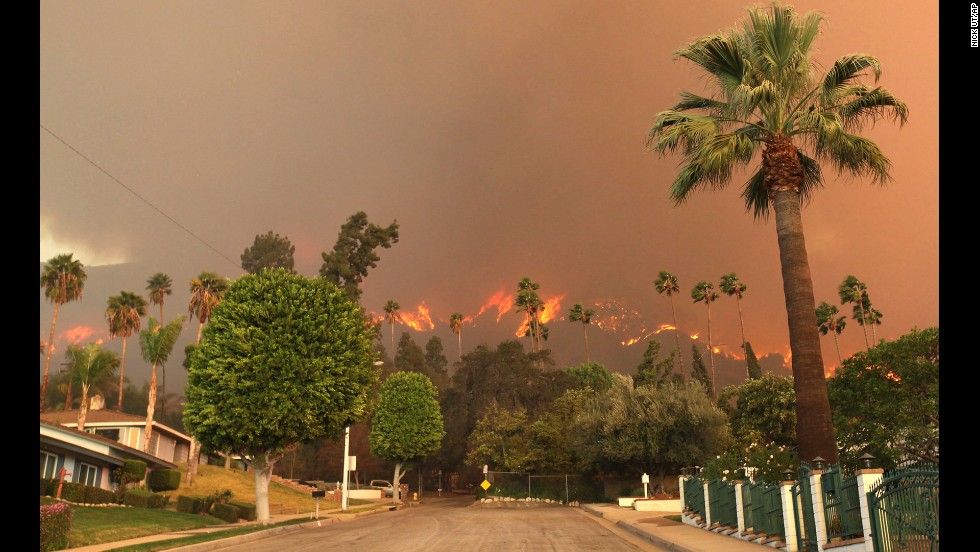 The Scary Problem of Weather Change

There is an old adage, once attributed to Mark Twain, that says: “Everybody talks about the weather but nobody does anything about it.”

That might have been true in Mark Twain’s day, but it no longer rings true today. Because of the new HAARP technology the U.S. military now has the ability to tinker with managing the ionosphere, which in turn is found to alter world weather events.

The Air Force also has found ways to seed clouds to cause it to rain, and there is strong belief that the crisscrossed cloudy lines in our skies are filled with metals designed to reflect solar rays, thus battling the issue of global warming. Other forms of weather modification are surely being used or at least experimented with.

And it is known that increased amounts of carbon dioxide from industrial, aircraft and automobile engine exhaust is strongly linked to the problem of our warming planet.

Thus directly or indirectly, we are affecting the weather, whether we want to or not.

As early as 1997 former U.S. Secretary of Defense William Cohen was quoted as saying that certain forces “are engaging in an eco-type of terrorism whereby they can alter the climate, set off earthquakes (and) volcanoes remotely through the use of electromagnet waves.” Cohen said the threat is real and it justifies the reason why the Pentagon was working hard to intensify U.S. counter-terrorism efforts.

So now we are experiencing extreme weather changes all over the world. The question then is: are these changes caused by secret warfare between terrorist groups and government forces, or should we blame the rising levels of carbon dioxide and methane spewing from abandoned gas and oil wells, and leaching from melting ice caps and warming world oceans?
​
The situation has become so dire that severe warming, unexpected drought, violent storms and flooding rains have been destroying property, uprooting roads and bridges, flooding cities and wrecking world food crops.

National leaders are beginning to band together and make pledges to cut carbon emissions. A goal of limiting the overall heating increase to no more than another two degrees Fahrenheit, made in Paris in 2015, is already being threatened. The world ice caps are melting much faster than researchers ever believed would happen. Now the concern is how to deal with rising ocean levels, which are beginning to threaten prime sea-front property.

A story this month by Tim Radford in Climate News Network, warns that even though world industrial and political leaders are beginning to invest heavily in renewable energy, the changes are falling short of stopping the radical changes that are already happening.

Radford noted that a United Nations Environmental report issued this spring states that renewable energy sources are delivering only 10.3 percent of global electric power, which is only part of the issue. The report points to an overall lag in bringing about the necessary changes. They are not happening fast enough to stop the disaster bearing down on us like a speeding freight train.

To accomplish what is needed, Glenn Jones, professor of marine sciences at Texas A&M University, said: “It would require rates of change in our energy infrastructure and energy mix that have never happened in world history and that are extremely unlikely to be achieved.”

Sadly, the United States, which should have listened to former Vice President Al Gore when he was hawking his film “An Inconvenient Truth” back in 2006, could have become a world leader in saving us all from this disaster before it was too late.

We have to wonder how much better shape our world would be in if George W. Bush and his cronies in Florida and the Supreme Court hadn’t stolen the White House from Gore in 2000 elections. Now we are paying dearly because our leadership refused to listen.