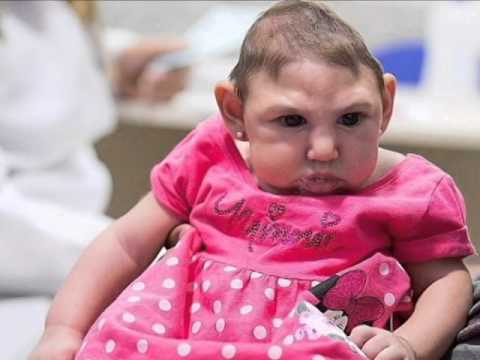 The ongoing insurrection among extreme right-wing racist Republican legislators in Washington, ignoring and blocking everything President Obama has attempted to accomplish in the seven years he has been in office, is creating severe problems on the home front.

Not only has the nation’s failing infrastructure fallen deeper into ruin, but nothing is being done to hold back the monster storms now ravaging the country. And say hello everybody to the Aedes aegypi mosquito, the little monster from South America that is now buzzing around in the United States.

This tiny blood-sucking insect is bringing with it the deadly Zika epidemic, which not only causes influenza-like symptoms, but attacks the brains of unborn babies still in the womb.

This particular mosquito also is known to carry the dengue, chikungunya and yellow fever viruses.

For U.S. expectant mothers the biggest worry this summer will be the mosquito bite that brings on the Zika illness. While the mother experiences a rash and fever, the virus is attacking the brain of the unborn child.

To date the Centers for Disease Control and Prevention says it is watching at least 279 pregnant women infected with Zika. They say more Zika cases are expected as the weather heats up and mosquito season gets under way.

Since Zika is a new and unstudied disease, health officials warn that it is still not clear what consequences await the infected children. The newborns with microcephaly that causes the unusually small head and tiny brain will have both physical and mental disabilities that will hound both the child and the family for the rest of their lives.

In some cases the child may appear normal until it begins to develop. Then is when the mental and physical handicaps may become apparent. Dr. Sonja Rasmussen, of the CDC, told the annual meeting of the Pediatric Academic Societies that she believes “the microcephaly and other birth defects we have been seeing could be the tip of the iceberg. We really don’t know what will happen with these kids long-term.”

There is no cure for Zika.

And that is the horror lurking in the future for families living under the cloud of these invading insects.

So what is the government doing about it? While the Obama Administration has been in a desperate fight with Congressional Republicans to grant badly needed money to battle the Zika mosquito, the “Tea Bag” driven spend-thrifty legislators have been turning a deaf ear to the call.
​
Our elected “representatives” prefer to spend billions of tax dollars on new military hardware, maintaining wars in the Middle East, sending financial aid to Israel, and considering further tax cuts for big U.S. corporations and the ultra-rich individuals.
Perhaps they may change their minds after a few Zika mosquitoes manage to bite them and their loved ones in the ass.