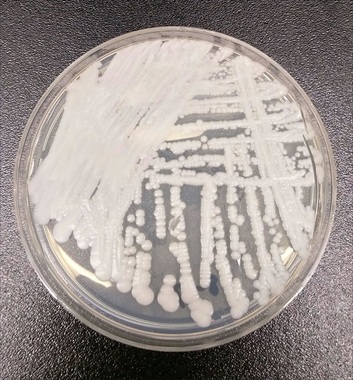 Killer New Fungus Among Us

It is called Candida auris and it is a newly discovered variety of fungus that is making its way through U.S. hospitals in the east.

The Center for Disease Control (CDC) reports that at least 13 hospital patients have been infected by the fungus and four of them have died. The fatal cases involved patients already suffering from fatal medical problems ranging from cancer to respiratory failure so it is unclear if the yeast infection played a role in their deaths.

Five patients had this particular fungal infection isolated in the blood, one from the urine and another from the external ear canal. Thus the fungus is being found throughout the body and even on the skin.

The CDC marks C. auris as an emerging threat and is warning hospital staff throughout the nation to be on the lookout for it.

C. auris was first identified in 2009 in a Japanese patient with an ear infection. Since then it has been spreading to countries around the world. This summer it made its first appearance in the United States.

The CDC notes that some strains of this fungus resist all of the classes of antifungal drugs now available for fighting yeast fungal infections.