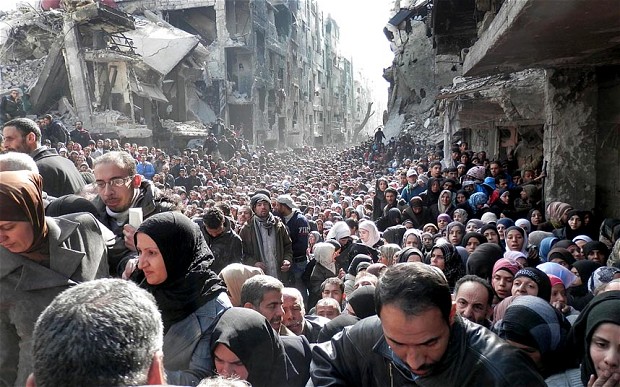 Are We All Living In Hell?

We published a cartoon recently showing a man throwing his television set out the front door while political advertising was still spewing from its speakers. He told his wife he planned to buy a new television after the elections are over.

We all are sick of the junk spewing from our televisions these days. I have been so tired of it that I stopped watching television months ago. I get my news by reading certain trustworthy computer news sites and I use the cable service to stream movies and older television programming from services that offer them, without advertising breaks, at a reasonable price.

But as hard as I try, I can’t seem to avoid the reports of chaotic insanity surrounding us all. Between the warming earth and run-away climate change, the constant threat of war, disease, racial injustice, burning forests, and just insane actions by people who seem to want to kill and destroy everyone and everything around them, the news I still get just sickens me.

Now that I have joined the elderly crowd, medical insurance has become a major part of my life. It is rare when I am not reading through volumes of printed (and poorly written) booklets and papers, instructing me how to fill out forms that allow me to see a doctor or fill prescriptions at some mail-order pharmacy. Most of the time I am so confused by the literature, that usually conflicts with itself, I am forced to spend hours of my days waiting on telephone calls to some corporate office just to talk to someone who usually doesn’t know what I should do either.

Most of the service calls are routed to India. You can always tell by the way the person on the other end of the phone speaks. They know English but can't hide the accent.

There seems to be a growing state of insanity among the people everywhere. The people I meet in public places often are rude and quick to anger. The highways we travel are jammed with cars, trucks, campers and buses. Traffic jams are so common it usually takes us a good part of a day just to go anywhere. And when you get there, we stand in line just to get a meal or a service.

Everything costs too much. The money coming in each month is never enough to cover our basic needs, like food, rent and utilities. Forget about replacing clothes or buying a bouquet of flowers for someone special.

It struck me recently that our lives are severely corrupted because we have chosen to make them so. We have created government that obsesses over paperwork and political power. We have created all kinds of religious groups, each with a different concept of God, all preaching peace and love, but all at war with one another. How insane is that?

We have bred like animals and overpopulated the world. Then we have set about destroying the planet that sustains us. Now we are living in a world that no longer can supply the air, food and water we need to stay alive. And we are fighting over the spoils that remain.

While our world goes into mass disaster mode, the masses seem preoccupied with mundane things like the newest electronic toy, the new baby expected by the Royal Family of England, and the football player that got suspended because he socked his girlfriend in a public elevator.

Is this not a perfect description of hell?

When we die and our spirits pass on, will we have another chance to do it right, or is this the end of our existence? The way things are going, I suspect we are all going to find out soon enough.
​
My greatest fear is that I will be tossed back into this same plane of existence. If it happens I will have my answer. This is, indeed, Hell.