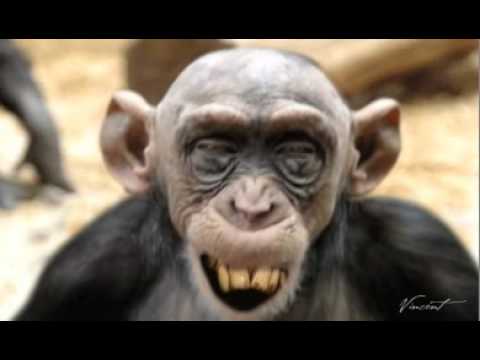 When Edmund Kemper called the police in Santa Cruz, California in April, 1973 and confessed to being the infamous "Coed Killer" officers who knew him well had a hard time believing his story.

Kemper, who was affectionately known to the local police as "Big Ed," was closely associated with the Santa Cruz police department. Having been turned down as a candidate for the California State Police because of his massive size, he spent time hanging around the local police department. One officer gave Kemper a training-school badge and handcuffs, and another officer even let him borrow a gun. Kemper drove a car that looked like a police cruiser.

At the same time, Kemper was picking up college girls from Fresno State College and taking them on one-way rides into rural areas where he was shooting, strangling and stabbing them, having sex with their bodies and then cutting the corpses into pieces. He sometimes took the bodies home with him before cutting them up and hiding the parts in various places. Some parts were thrown into the Pacific Ocean.
​
He had no problem overpowering the girls. He stood six feet, nine inches tall and weighed a whopping 300 pounds.

Ironically, at the time Kemper was operating, he was helping make Santa Cruz known as the "Murder Capital of the World." It happened that two other serial killers, John Linley Frazier and Herbert Mullins, were also busy kidnapping and murdering people in the area.

Kemper not only confessed to the murder of six college-age women in Santa Cruz, he also confessed or was found guilty of killing his grandparents, his mother and a family friend who was at the house when he murdered his mother.

As a child, Kemper was showing signs of mental illness that frightened his divorced mother enough that she forced him to live in the basement of their Montana home. At the time he was cutting off the heads of his sister’s dolls and making the sisters play a game he called "gas chamber." He would have them blindfold him and then make him sit in a chair where he would writhe in agony until he pretended to die.

When he was 13, Kemper killed the family cat with a knife. After this, his mother sent him to on his paternal grandparents’ farm in North Fork, California. While there he began killing birds and small animals until his grandmother attempted to take away his rifle. On August 27, 1964, Kemper shot and killed his grandmother "just to see what it felt like." That night when his grandfather drove in the driveway, Kemper shot him getting out of his car and hid the body. He was arrested and turned over to the California Youth Authority who determined that he suffered from paranoid schizophrenia. Thus he spent time in Atascadero State Hospital for the Criminally Insane.

In 1969, when he was 21, Kemper was released and he moved back in with his mother, who was by then living in Santa Cruz and working at the University of California. He attended community college and eventually took a job in 1971 with the California Highway Department. He was badly injured in a motorcycle accident later that year and was unable to keep the job. That was when he began killing girls he found hitchhiking along the road.

Kemper’s final killings occurred in April, 1973. On Good Friday he got into a fight with his mother, struck her in the head with a hammer and then cut her throat open with a knife. He cut out her larynx and ground it up in a garbage disposal and hid the body.

The next day Kemper invited Sara Hallett, a friend of his mother, to the house under the guise of helping him prepare a surprise party for his mother. When she arrived at the house he killed her and hid the body in a closet. The next day he fled the area, driving until he reached Pueblo, Colorado.

That was when he decided to call the Santa Cruz police and confess his crimes.
A court found Kemper guilty of eight counts of first-degree murder. He told the court he wanted to be tortured to death. The judge sentenced him to eight concurrent life sentences. He is currently serving his time at California Medical Facility in Vacaville.