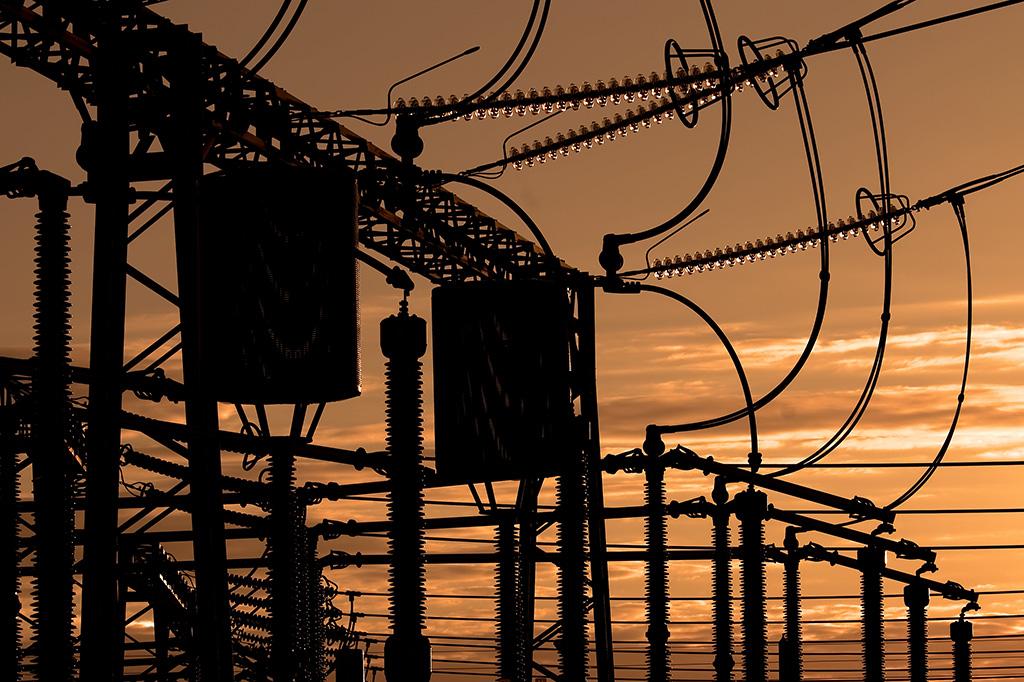 A story we published about fluoride poisoning prompted an interesting letter from a woman in the United Kingdom that pointed to yet another problem stemming from the industrial use of fluoride, which is a manufactured toxic gas.

It seems that a combination of six parts of fluoride and one part of sulfur creates a gas known as SF6 which is being used to make those "air cushioned" shoes and compressed canisters for inflating automobile tires.

The electric companies also are using the stuff, under the name sulfur hexafluoride, to insulate high voltage lines, circuit breakers and other equipment used in electricity transmission. The gas escapes through seals and is released when equipment is damaged. Older circuit breakers are found to leak the gas at a faster rate than new ones.

Some people believe the gas is being used secretly in military equipment. It is on a list of chemicals used in weapons and for military purposes.

So why should this information be of interest to us?  It is because SF6 is found to be an extremely stable gas, with a life span of at least 3,000 years, and it traps a fantastic amount of heat. As it escapes into the Earth's atmosphere, it becomes another greenhouse gas that is a major contributor to the overall warming of the planet.

While officials assure us that the amount of emissions of SF6 is relatively low, scientists concerned about greenhouse gasses are beginning to believe there is more of it being released into the atmosphere than originally thought.

The gas has been found in samples taken by instrument-laden balloons 21 miles in the stratosphere, and even in air trapped under layers of Antarctic snow. That is shocking because fluoride did not exist in any quantity before research started on atomic energy during World War II, and SF6 was not developed until sometime in the 1950s.

An article by Andreas Schuld, head of Parents of Fluoride Poisoned Children, charges that hundreds and thousands of tons of fluorides are being emitted yearly by industry.

"Industrial emissions of fluoride compounds produce elevated concentrations in the atmosphere. Hydrogen fluoride can exist as a particle, dissolving in clouds, fog, rain, dew or snow," Schuld wrote. "In clouds and moist air it will travel along the air currents until it is deposited as wet acid deposition (acid rain, acid fog, etc.) In waterways it readily mixes with water."

Schuld went on to warn that "Sulfur hexafluoride (SF6), emitted by the electric power industry, is now among six greenhouse gases specifically targeted by the international community, through the Kyoto protocol, for emission reductions to control global warming. . .

"SF6 is about 23,900 times more destructive, pound for pound, than carbon dioxide over the course of 100 years. EPA estimates that some seven-million metric tons of carbon equivalent (MMTCE) escaped from electric power systems in 1996 alone. The concentration of SF6 in the atmosphere has reportedly increased by two orders of magnitude since 1970."

It appears that the human race has been on a death trip ever since American scientists produced the atomic bomb. This weapon and its by-products have been more destructive than anyone ever imagined.