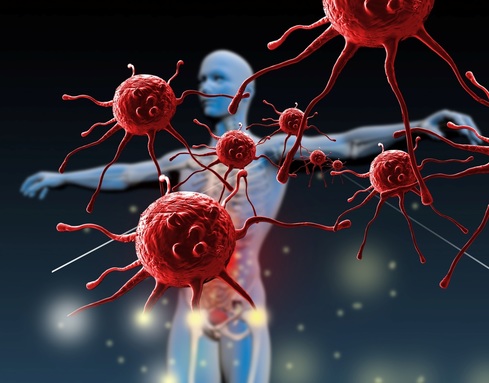 Cancer is an insidious killer. It secretly creeps up on the best of us and brings on a usually long and painful death. And it has become among the major killers of both man and beast all over the world.

This writer lost his wife to pancreatic cancer in 2013. We lost our beloved dog to cancer while living in Sedona in 1998. This terrible disease rarely leaves a family untouched and the problem only seems to be getting worse.
It wasn’t always like that.

A recent study of Egyptian mummified human remains by researchers at the University of Manchester’s KNH Center for Biomedical Egyptology, UK, found that cancer was nearly non-existent among the Egyptians during the time when they were living under the Pharaohs.

The researchers not only studied the remains, but examined ancient literature from Egypt, Greece and other civilizations. They discovered just one case of cancer, found in an Egyptian mummy, among the hundreds of mummies examined. There was almost no reference to the disease during that ancient time.

The study, quietly published in 2010 in the journal Nature Reviews Cancer, concluded that cancer is a modern disease, brought on by our contemporary diet, the industrial pollutants in our environment, and our life style.

In other words, we brought this terrible disease upon ourselves.

The discovery prompted further studies that found that after the Industrial Revolution beginning in about 1760, cancer rates grew more and more common, even among children. Today in industrialized societies, cancer is second only to cardiovascular disease as a leading cause of death.

Rosalie David, from the Faculty of Life Sciences, was quoted in Disclose-TV that “there is nothing in the natural environment that can cause cancer. So it has to be a man-made disease, down to pollution and changes to our diet and lifestyle . . . We have looked at millennia, not one hundred years, and have masses of data.”
​
The horror of it is that cancer is now a leading cause of death all over the world. It accounts for about one in eight deaths, according to the World Health Organization (WHO).