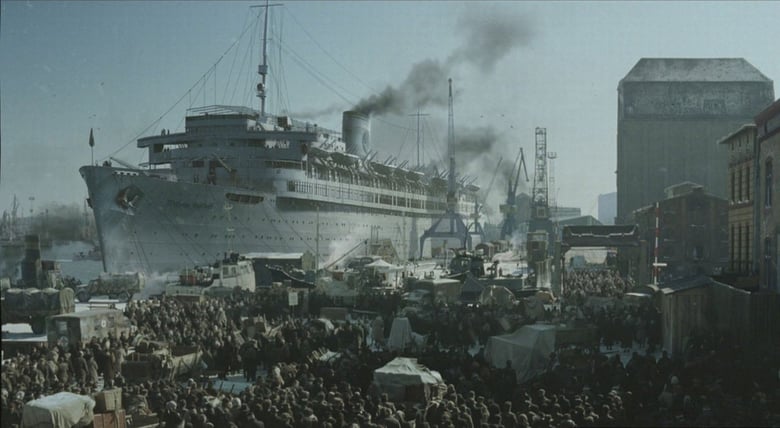 Titanic Sinking Was Not The Worst Marine Disaster

While the spectacular events surrounding the sinking of the White Star liner Titanic and the loss of 1,503 lives has been the subject of books and films and has consequently gripped public interest, it was not the worst marine disaster in world history.

The spectacular circumstances linked to the loss of the Titanic . . . that the ship was declared unsinkable and was making its maiden voyage across the North Atlantic when it struck an iceberg and sank in April, 1912 . . . that the ship was not equipped with enough lifeboats to save all of the passengers and crew . . . and even though the vessel was equipped with a ship-to-shore wireless telegraph device, it failed to bring help in time to save the many people who were lost with the ship.

The Titanic story was clearly among the more spectacular and highly publicized marine disasters. But the roles of naval history are filled with other events of similar if not greater magnitude.

For example, 1,024 people died    when the Canadian Pacific liner Empress of Ireland sank on the St. Lawrence River after a collision with a Norwegian ship only two years later, in May 1914.
An even worse tragedy occurred when the riverboat Sultana exploded and sank on the Mississippi River in 1865, killing an estimated 1,547 people. Many of the passengers were Civil War veterans returning home from battle.

More than 1,000 members of a church picnic excursion perished in a fire that destroyed the steamship General Slocum in a place known as Hell Gate on the East River at New York City on June 15, 1904.

Those who remember the motion picture The Poseidon Adventure, about a liner overturned by a great tidal wave at sea, might understand what it might have been like for the 2,408 passengers and 72 crew members aboard the Eastland on July 24, 1915, when the vessel tipped on its side and sank in Chicago harbor. Of that number, 835 perished.

The burning Mont Blanc, a ship full of munitions during World War I, was adrift in Halifax harbor on December 6, 1917. As it burned, the floating bomb drifted up to Pier Six, where the fire spread to the wooden pier and some adjoining buildings. Unaware of the danger, members of the Halifax Fire Department responded and the people of Halifax gathered around the harbor to watch the drama unfolding before their eyes. The ship blew up in what was believed to be the biggest man-made explosion preceding the nuclear age. The blast was felt more than 100 miles away. It virtually leveled much of the City of Halifax and killed over 2,000 people. Another 9,000 were injured. The blast destroyed 325 acres, almost all of the north-end of the city. Several nearby ships in the harbor also were destroyed and their crews killed.

The 35-year-old  car and passenger ferry Al-Salaam Boccaccio 98 left the Saudi Arabrian port of Duba, bound for Safaga, Egypt, on a stormy night of February 3, 2006, her decks crowded with an estimated 1,312 passengers and about 104 crew members. Few of those passengers, mostly Egyptian workers on their way home from jobs in Saudi Arabia, knew that this ship was taking them into a fiery disaster that would rival the records of marine mishaps throughout the world. More than 1,000 people perished when the ship burned and sank just 62 miles from Duba. 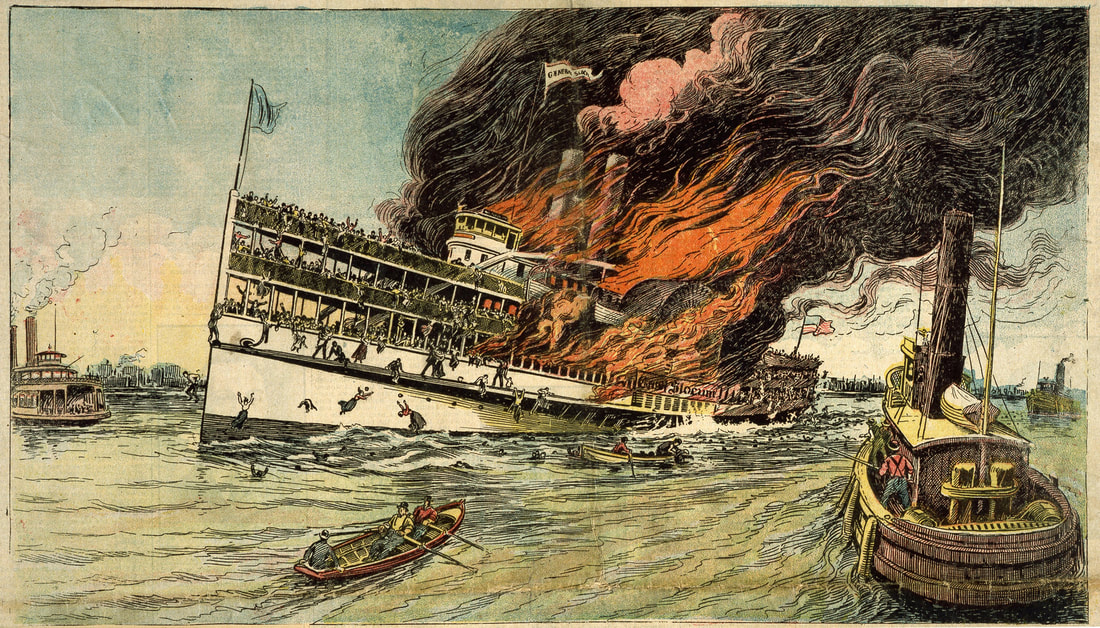 Among the more deadly shipwreck events in recorded history was the loss of the Chinese passenger steamship Kiangya, that was packed with refugees from the Chinese Civil War. This steamer struck a mine and blew up in the mouth of the Huangpu River, south of Shanghai, on Dec. 4, 1948.
The Kiangya had room for 1,186 passengers, but because they were fleeing the advancing Communist army the refugees packed the ship far beyond its legal capacity. There was no count of the number of people that boarded so the actual death count will never be known. There were 2,250 paying passengers who boarded at Nanking, and it was estimated that the ship carried as many as 1,200 stowaways. It was thus estimated that somewhere around 3,000 humans perished in the disaster.

Perhaps the greatest maritime disaster in peacetime happened in December 1987, when the Philippine inter-island ferry Doa Paz collided with the Vector, a small coastal petrol tanker. The impact triggered an explosion in the tanker, and the resulting fireball set fire not only to the ferry, but also to the surface of the sea as the spilt petrol spread. Of the Doa Paz’s 4317 passengers (only 1586 appeared on the manifest) only 24 survived; all 58 crew and 11 of the Vector’s crew of 13 perished. Of the 4386 who lost their lives, over 1,000 were children.

Even less public notice was taken of the loss of the small Haitian ferry, Neptune, which sank in February 1993. Grossly overcrowded with over 2000 passengers on their way to market, the 150ft vessel capsized in a squall. It was said that the disaster was caused by passengers rushing to the leeward side of the ship to shelter from a rain shower. An estimated 1700 people lost their lives - 200 more than with the Titanic.

Wartime sinkings eclipse even these tragedies. Because it was wartime, the media did not report the loss of the Cunard White Star liner Lancastria. This fine ship was bombed and sunk off St. Nazaire in June 1940 while evacuating British troops from France. Exact figures are hard to ascertain, but an estimated 2500 lives were lost in this, the worst loss of life ever on a British ship.
Even worst recorded losses of life at sea came at the end of the Second World War. On January 30, 1945, the German liner Wilhelm Gustloff was torpedoed in the Baltic while crowded with evacuated civilians and troops, fleeing the Soviet forces approaching Gdynia and Gdansk. Over 7000 people died in the freezing water.

Just 10 days later, on February 9, the same submarine, the Russian S 13, sank the General von Steuben with the loss of over 3000 lives, and, on 16 April, the Soviet submarine L 13 sank the Goya, with only 183 survivors from more than 7000 men, women and children on board. Both were lost on the Baltic Sea. 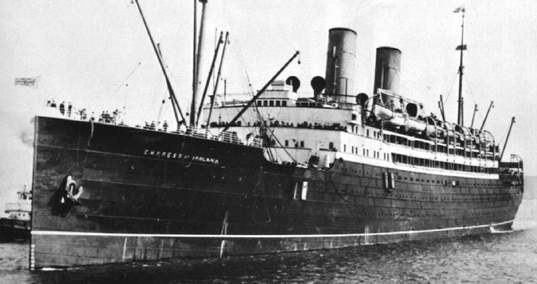