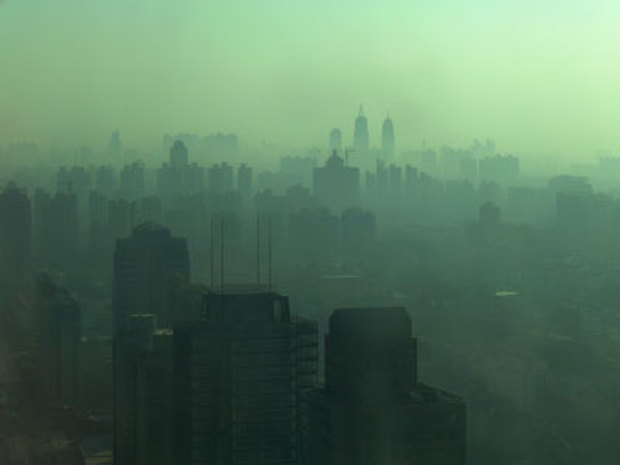 Those tiny particles of toxic material, metals and radiation floating in the air we breathe have been found to exacerbate respiratory illness ranging from asthma to lung cancer. Researchers have long suspected they might be related to a variety of other disorders like heart disease and even obesity.

New cutting-edge research has now linked these particles to degenerative brain diseases like Alzheimer’s and Parkinson’s.

Make no mistake about it; our polluted world is getting more toxic by the day, and all of that poison in the air we breathe and the food we eat is slowly killing us in sometimes terrible ways.

A recent report by Aaron Reuben for Mother Jones notes that monitors in areas near coal burning plants and busy highways with heavy diesel truck and bus traffic detects average concentrations of 100,000 to millions of airborne particles per cubic centimeter of air. Reuben said among the worst offenders appears to be aging large diesel truck engines that have inefficient combustion.

In addition to the industrial and vehicle pollution of our air, we are dealing with whatever it is the military is spewing in those aerial vapor trails high over our heads and toxic emissions from the hundreds of operating nuclear power plants all over the world. Reuben found that these particles are sometimes carried for miles in the wind.

The particles we are breathing, often specs 36 times finer than a grain of sand, are "riddled with toxic combinations of sulfate, nitrate and ammonium ions, hydrocarbons and heavy metals."

He wrote that the evidence from certain studies depicting on just where victims of certain brain diseases live is "sobering. Elderly individuals living in areas with polluted air appear to lose their mental abilities faster, show more predomentia symptoms and develop Alzheimer's disease at greater rates."
​
He wrote that brain damage has been detected in young children living in heavily polluted urban air in Mexico City. These children had "notable aggregations of a protein called amyloid beta - which is strongly associated with Alzheimer's - grouped in clumps across their brains. In children from less polluted areas, there were none."

The story notes that the particles are so tiny they slip past the nostril hairs designed to filter normal pollutants from the air we breathe. They get in the lungs where the irritation can lead to cancer, or pass from the lungs into the bloodstream where they cause damage to various organs, including the brain.

Reuben wrote that the effect of the particles takes a direct route from the nose to the brain, just like a sniff of cocaine. Instead of making a person "high" the particles trigger microglia, a special army of immune cells generated in our bodies. The microglia identify such particles as germs and produce chemical compounds designed to kill the germ. The battle that occurs creates chronic inflammation that kills neurons and slowly brings on dementia.
​
Autopsies of patients who suffered from Alzheimer's and Parkinson's identify highly active microglia in regions of the brain that have lost the most neurons, the report said.
It is thus determined that the safest place to live is far away from truck and bus traffic routes and coal burning factories. We probably ought to stay indoors as much as possible when the skies are decorated with artificial "vapor trails."