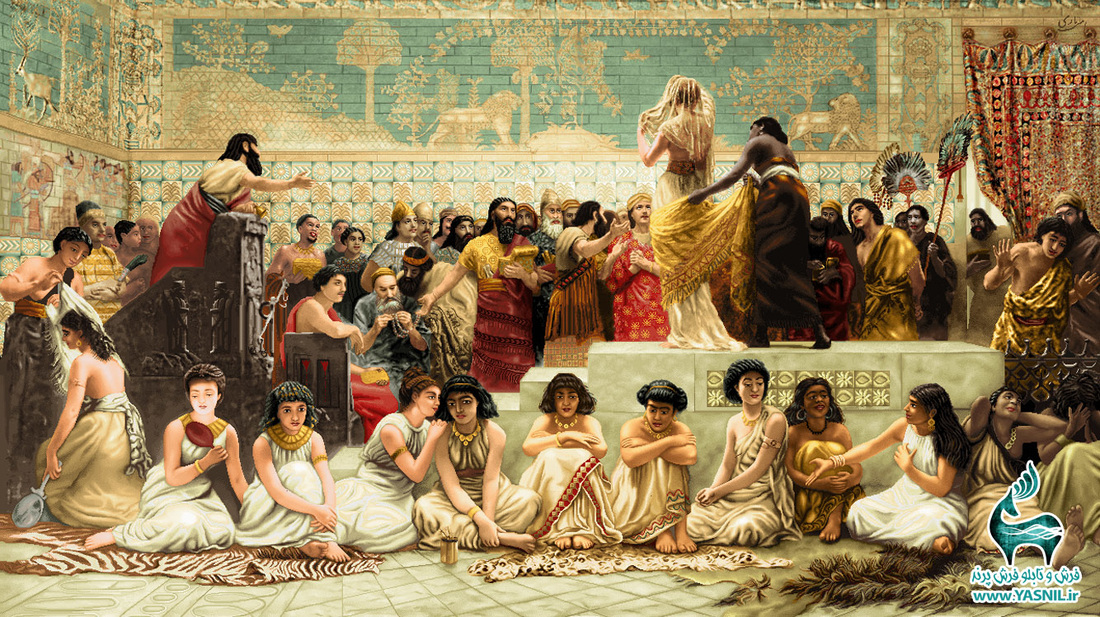 As offensive as the practice of slavery is regarded by society today, the Christian Bible actually condones it. In fact, the Bible gives explicit instructions on how slaves should be treated, how severely they can be beaten, and even when slave owners can have sex with them.

God loves the slaves so much he made sure his holy book sets the rules for slave owners to follow. So don’t wince at the thought of being captured, sold into slavery and owned by others. As long as they are Christian or Jewish believers and are following the rules, being someone’s slave might be just fine.

In other words, a Jewish slave is expected to be paid well for his or her six years of servitude. But what about the treatment of slaves from other races outside of the Hebrew circle?

Leviticus gives us free reign on the enslavement of people from other lands. Verses 44-46 reads: "Your male and female slaves are to come from the nations around you; from them you may buy slaves. You may also buy some of the temporary residents living among you and members of their clans born in your country, and they will become your property. You can bequeath them to your children as inherited property and make them slaves for life. . ."

The Bible even explains how to deal with sex slavery. Exodus 21:7-11 reads: "If a man sells his daughter as a servant, she is not to go free as male servants do. If she does not please the master who has selected her for himself, he must let her be redeemed. He has no right to sell her to foreigners, because he has broken faith with her. If he selects her for his son, he must grant her the rights of a daughter. If he marries another woman, he must not deprive the first one of her food, clothing and marital rights. If he does not provide her with these three things, she is to go free, without any payment of money."

Exodus 21 also sets limits on how severely a master can beat a slave. Verses 20 and 21 read: "When a man strikes his male or female slave with a rod so hard that the slave dies under his hand, he shall be punished. If, however, the slave survives for a day or two, is not to be punished for the slave is his own property."