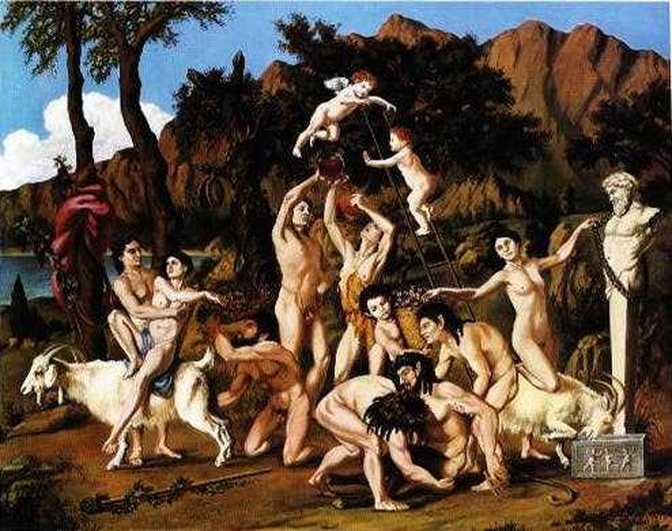 The Dark History Of Valentine’s Day

Valentine’s Day is another one of those ancient holidays dating so far back in the past that no one knows for sure just how it had its start. Today it is a special day of reaching out to our loved ones with flowers, cards and perhaps gifts of candy wrapped in heart-shaped boxes. It is a day to express love . . . something the world needs more of.

The ancient documented history of this special day, however, isn’t quite as bright and full of good will as we might have thought.

The Roman Catholic Church established February 14 as a date to honor Valentinus, a declared saint who was beheaded on this date in the year 280 for refusing to deny Christ before the Roman Emperor Claudius. Before he died, Valentinus was said to have performed two miracles. He restored the sight and hearing to the daughter of his jailer.

Pope Gelasius I established February 14 as the Feast of St. Valentine in the year 496, thus marking that date for all Christendom. The concept of "Valentine’s Day," however, wasn’t propelled to its contemporary appearance until English author Geoffrey Chaucer described it as an old tradition in his work Parliament of Foules and Shakespeare helped romanticize the day in his writings.

Historians believe Gelasius mixed the Christian holiday with a more ancient Roman celebration called the Feast of Lupercalia. This is something the Catholic Church was fond of doing as a way of drawing the natives of various parts of the world into its web.

Another ancient mid-winter celebration was Galatin’s Day, held in February by the Normans. The word Galatin meant "lover of women" and was obviously another form of fertility celebration. Some believe this holiday also got mixed in the pudding that evolved into contemporary Valentine’s Day.

The St. Valentine’s Day massacre in Chicago, in 1929, marred the holiday with the most notorious gangster killing of the Prohibition era. Seven members of the Bugsy Moran gang were gunned down by members of Al Capone’s gang, dressed in police uniforms, in a Chicago garage.

Thus this holiday has had some bloody roots.

When the tradition made its way into America, Hallmark Cards of Kansas City, Mo. invented the mass production of valentine cards. And that set the stage for the vast commercialization of yet another American holiday.

It doesn’t take flowers, cards or boxes of candy to express our personal love for our spouses or friends. Acts of love and kindness should be happening every day. It is amazing what this can do to a neighborhood on a dreary February day.

But then, the flowers are always appreciated.