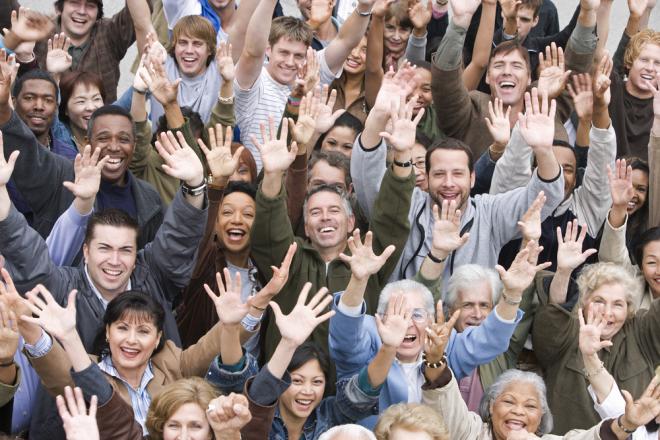 The Idiocy of Racism

The racism expressed by presidential candidate Donald Trump and so many of his supporters is extremely misguided in today’s contemporary world.

Trump and the Caucasian followers expressing their contempt for the Mexican, Black and Muslim Americans around them are members of a fast disappearing race of people throughout the world. Their expressed Christian religion, while it remains a dominant force in Europe and the Americas, also is losing numbers.

The latest census in the United States has shown that the nation will likely become a “majority-minority” nation, where no one racial group will account for over half of the population, by about 2044. This is being caused not only by an influx of people from other racial and ethnic groups, but also by interracial couplings that are producing children of mixed racial origin.

That the Tea Bag empowered legislators in Washington have collectively rebelled for the past four years against the nation’s first black president has been the most inane thing these so-called men and women of “leadership” should have been demonstrating to a watching world. Here we were, a country of just over 300 million people, of whom only half of us are Caucasian, peering out into a world of over 7.3 billion, who are mostly comprised of black, brown, or yellow skin.

So who does Mr. Trump and his minions think they are when they blatantly speak of erecting a giant fence between the United States and Mexico? A high percentage of the nation’s population living in the Southwestern portion of the United States is of Spanish-American origin. This is why Spanish is freely taught in the public schools, why it is printed on most public documents, and why it has been so insulting for our so-called “leadership” to speak disparagingly about the Mexican-American people.

We are all brothers struggling to live together in a foundering nation that once boasted of its greatness. Mr. Trump’s campaign slogan is to make America great again. But how can he ever accomplish that if he looks upon his neighbors of darker skin colors with so much disdain?

If you think we might be wrong about our predictions, consider this. The Census Bureau shows that 62 percent of the U.S. population was classified as non-Hispanic white in 2013. But the National Center for Education shows that Caucasian families are not producing as many children as the other races. Consequently when public schools open this fall the Hispanics, Asians, African American, Native Americans and multiracial children will account for 50.3 percent of the student population.
In other words, the white skinned children will be considered a minority when compared to all of the other races for the first time ever.

These statistics are an exciting proof that the United States is becoming the true melting pot that we were always told it would be. People of all races, nationalities and religions are coming here to make their home. And it is time we accept them and welcome them with open arms.
​
They are us.