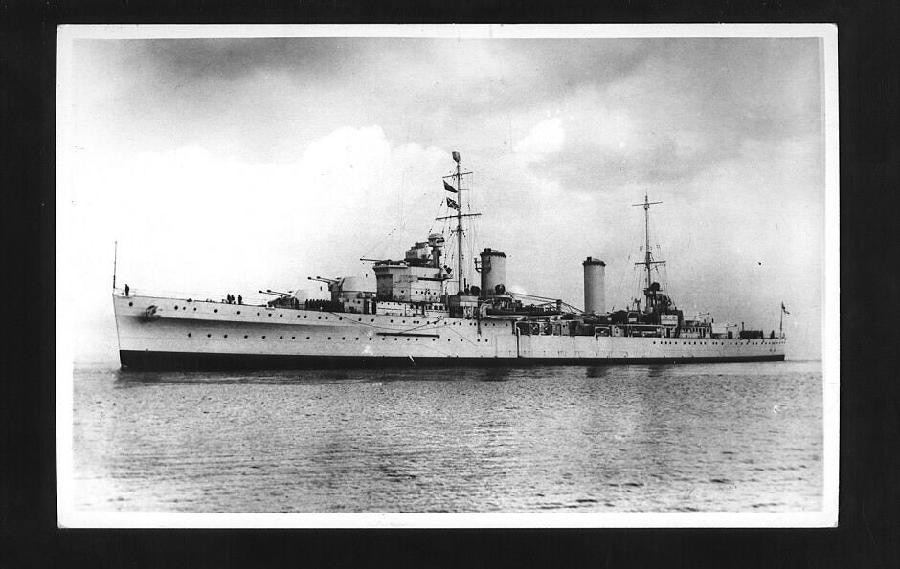 During the early years of World War II, the Australian Cruiser Sydney II and a German raider Karmoran engaged in a lonely shooting battle off the Western coast of Australia that sank both ships and created an unsolved mystery.

While 341 of the German raider's complement of 390 were rescued by passing ships, the Sydney was lost that day with all 645 hands, and no one has ever been able to explain why. The ship was last seen by the German crew steaming off into the west, its forward deck ablaze. Not a single lifeboat or body was to be found.

Naval experts found it difficult to explain how a raider posing as a merchant vessel could outgun and sink such a formidable ship as the Sydney. Some theorized that the burning cruiser later was hit by a torpedo from a Japanese submarine that finished it off. Because the incident happened on November 19, 1941, in the midst of war, investigation and subsequent information about the battle was and remains difficult to obtain.

At the time of the battle, the Sydney was the pride of the Royal Australian Navy's fleet. The 6,830-ton modified Leander class cruiser already had established an illustrious battle record, having engaged in several conflicts and famously sinking the Italian battle cruiser Bartolomeo Colleoni during a scrap in the Mediterranean.
​
When she engaged the Karmoran, the Sydney was participating in troop ship escort duties between Australia and Southeast Asia. She had just handed over the escort of the troop ship Zealandia in the Sunda Strait and was steaming back to Fremantle when the German raider came into view in the open sea, southwest of Carnarvon.