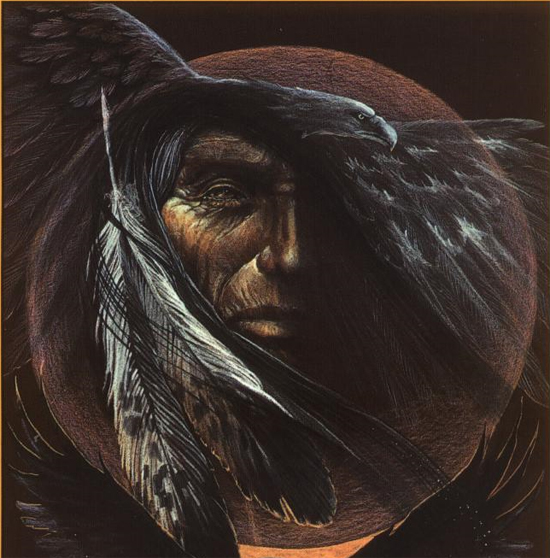 American author Mary Summer Rain introduced her readers to a blind medicine woman from the Chippewa aboriginal tribe who offered amazing insight into not only the world around her, but accurate prophetic visions of the future.

Rain is the author of an estimated 20 books, many of them involving conversations and experiences with No Eyes. Her book “Phoenix Rising” is filled with the No Eyes prophecies. Some believe that Rain, herself identified as a Chippewa medicine women, is the true prophet and that she used No Eyes as a mythical character to project her message. Rain still lives at the time of this writing and one report noted that No Eyes died sometime in the 1980s.

There are so many simple prophetic statements about so many different topics they are offered here in simple order. Many have come true since the books were published, and some of the visions are occurring even now.

She foresaw a return of the dust bowl in the American Southwest, record breaking floods, a nation ravaged by hurricanes, tornadoes and rainstorms. She saw intense winter storms and deadly blizzards and rapid temperature changes. She warned of earthquakes in areas where they never happened before, sink holes in unexpected places, freak straight-line winds, widespread forest fires, and increased pollution. She warned of natural gas explosions and fires, insect infestation and said there would be seen a greenish hue in the sky.

No Eyes said there would be more terrible accidents involving aircraft, trains and ship sinkings. She said there would be amusement park disasters, outbreaks of disease, germ warfare, deadly propane explosions and an increase in murders and suicides.
Other predicted catastrophic events would involve nuclear plant meltdowns, the radioactive pollution of lakes and streams and major accidents involving the transport of nuclear missiles and radioactive waste.

She saw civil unrest and resistance movements, the discovery of government and industrial cover-ups, government disorder over policy disagreements, battles over taxation, and war resistance.

No Eyes predicted a spiritual awakening that would cause people to question their religious background, bring an acceptance of the paranormal and the afterlife, religious sects attempting to force their restrictions on the people, and governments to align with religious systems in making law.

She saw an increase in UFO sightings.

The accuracy of the No Eyes visions is disconcerting. All of the things she predicted are happening today before our eyes. But there was some good news in the No Eyes visions. She believed the world was heading for a time of peace and equality for mankind.

Total equality among the people, the construction of round houses to replace the square ones we now occupy, a shift to a total vegetarian diet, the cessation of most severe natural disasters, the creation of pollution-free energy using the earth's magnetic field and lastly, an adaptation of the ways of natural living as taught by the Indian Nation. 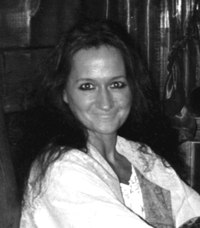