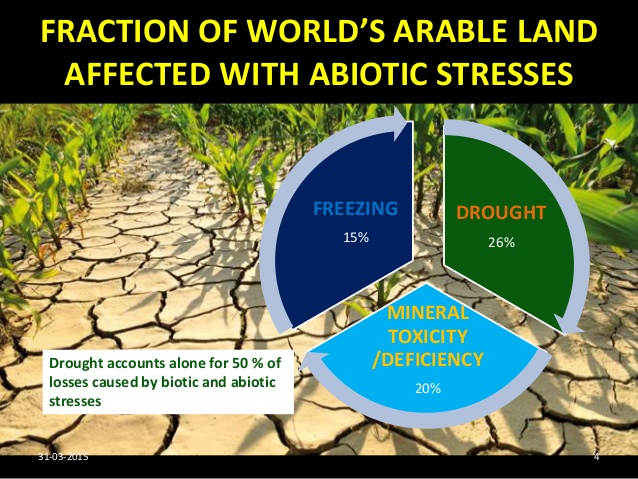 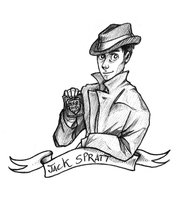 It is no secret by now that the United States and Mexico, parts of South America, Africa, Asia and Europe are being hit with one of the most severe global droughts in known history. While farm crops are wilting in fields for lack of rain, other areas are suffering from record flooding from severe storms and heavy rainfall. Everything is topsy-turvy.
​
The sixth issue on the Jack Sprat list is record crop devastation. And it appears that he is quite right. Agricultural forecasters are not only predicting low crop yields this season, but warning of a spike in food prices because of it.

While the headlines in the United States are focusing on the drought’s impact on the California fruit and vegetable harvest, most grain and bean crops not only in North America are severely affected. And it is not just the United States that is feeling the loss.
A recent report by the Reuters News Service noted that the "outlook for crops abroad is darkening." The report noted that "disruptive conditions . . . could harm crops from Australia to India.

The loss of a large part of the US corn crop is having the biggest impact because of the Renewable Fuel Standard ethanol mandate which that requires gasoline refineries to have a blend of 9 percent ethanol in their fuels. This means that about 40 percent of the nation’s corn crop is used for biofuel.

Livestock producers, which also buy large quantities of corn as feed, are calling this year for a waiver of the ethanol mandate. They are struggling to find the feed they need for their cattle, hogs and poultry. For lack of corn, many are shifting to soy meal, canola and soft red winter wheat for livestock feed.

But agricultural analysts are also warning of a loss in soy beans this year and the while the wheat harvest in the US has been good, the wheat markets overseas, especially in China and the Black Sea region, is causing a world shortage. Thus the price of wheat on the commodities market is high.

Timothy Wise, policy research director at Tufts University Global Development and Environment Institute, has warned that the significant drop in corn and soy production in the US will have a severe impact on global markets "because we are one of the world’s largest producers and largest exporters of both."

He said he believes this will have "a spillover effect on other markets, like wheat and rice, which are not in as severe a situation in terms of stock levels."

In spite of years of advanced warnings of climate change as a result of a warming planet, many nations, including the United States, have failed to maintain reserves of corn, grain and other commodities. Consequently, Wise warns, the world is on the brink of a major food crisis that may be with us for a while.

"The underlying factors that have provoked the so-called food crisis are still there – climate change increasing the weather patterns, the severe weather events, and affecting global agricultural production, bio-fuel expansion, which continues a pace, the lack of publicly held food reserves and financial speculation, which is still largely unregulated.

Oh yes, the big commodity traders have not missed their opportunities here to cash in on the looming food shortages. Paul Jay, senior editor of the Real News Network, recently wrote that "big commodity traders are on a buying binge. Companies like Glencore and others are just buying up the world’s food supply. All over the globe there’s concentration of ownership of commodities, speculation and all the other factors."

The crop losses are not just limited to the grains, corn and beans. The April warm spell across the northern states triggered an extra early awakening of fruit trees and plants that blossomed before their normal time. Then a cold snap in May brought heavy frosts that wiped out large portions of the apple, cherry, and peach crops from Maine to Michigan.
The extreme heat and sporadic rains also have had their effect on truck and home gardens throughout the Midwest.

Yes, Mr. Sprat, even though the harvest is supposedly in progress as these words are being written, all the signs are there for a report of severe crop losses this season. And even though other nations like Canada and China have reserves available to export, the commodity speculators have intervened. The price of food at the local grocery store is soaring and it may get much worse.