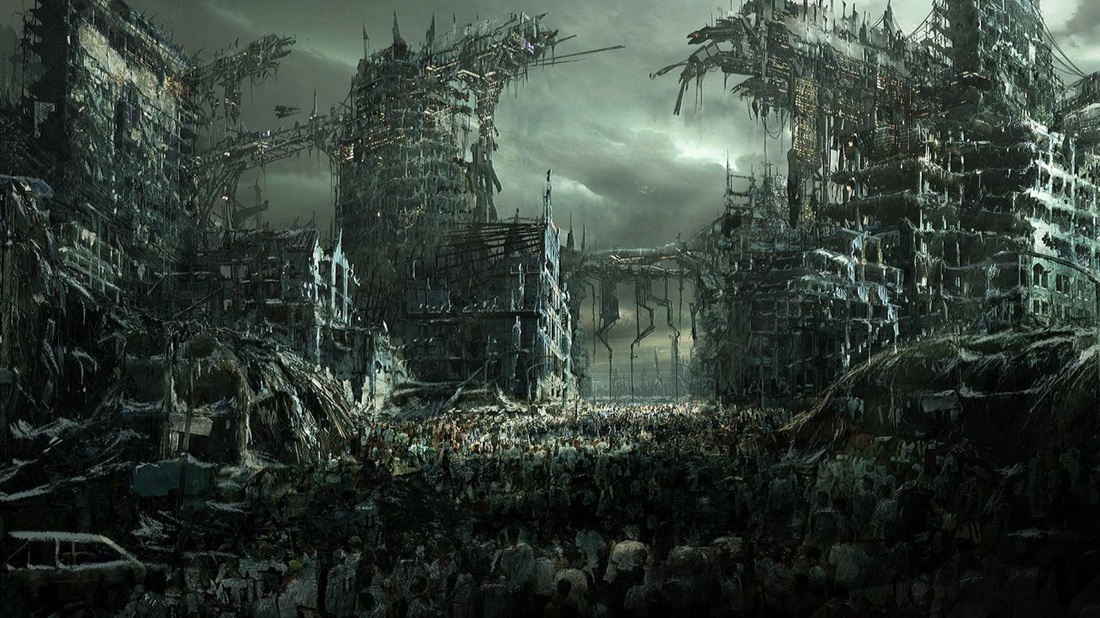 People all over the world had knowledge of the ominous Mayan Calendar that came to an abrupt end on December 21, 2012. Because of the growing number of world calamaties and the religious beliefs in a looming "end of days," many doomsday prognosticators were pointing to that calendar and saying the Mayans magically knew the time and exact date of the end of the world as we know it.

Archaeologists and students of the Mayan culture said there was nothing magical about the Mayan people, although they obtained a highly advanced civilization and managed to create one of the most accurate calendars ever known. That it was carved in stone made the calendar a well-preserved document that now hoovered for years over humanity like an anvil about to fall on our heads. This is because the end of the last recorded cycle stops on the day of the winter solstice in the year 2012.

Since we have now lived past that deadline it is safe to say that the prophetic declarations were wrong. The Mayan Calendar was not a predicator of  doom. We suspect the stone carver simply ran out of room to project the calendar any farther.

Because of the dramatic changes occurring in world climate, because of a world that is overpopulated, and because of other factors like nuclear, noxious gasses and chemical toxins that are poisoning the land, seas and air, there is concern that civilization as we know it may be rushing to a close.

There also is a concern that when enough people entertain the same thought at the same time, they have the power to make the very thing we expect come to pass. As pointed out by our Godlike Production doomsayer Jack Sprat, the people of Holland appeared even more apprehensive about this so-called apocalyptic 2012 date than most other folks.

One Internet report said Dutch newspapers and even government leaders were warning people to stock up on food and water and prepare survival kits in preparation for a pending world-wide disaster. One writer said "you will be shocked to see how many Dutch people are preparing for the end times."

A United Press International story said "thousands of people in the Netherlands say they expect the world to end in 2012, and many say they are taking precautions to prepare for the apocalypse." The story said most people were "not optimistic about the end of civilization."

Strangely a large number of the citizens of Holland do not attend church, although many say they believe in the existence of a "God" or "Creator." The Roman Catholic church remains the largest formal religion in the Netherlands with about four million members, or 24 percent of the Dutch population. The Protestant Church has about 16 percent of the people, and there are some 850,000 Muslims.

Of course the Christian churches are promoting the concept of a looming apocalyptic event when Christ returns. The Muslim religion also is looking for some kind of end-of-the-world event.

The people in the Netherlands may be more outspoken about it, but they may be only a slice of the world mass of people who were growing more and more convinced that something significant would occur before the end of 2012.

Fortunately the date came and went and nothing significant happened. Except the people around the world seem to be growing more and more deranged. They are killing themselves and everybody around them with bombs, bullets, nuclear disasters and poison. Insanity appears to be running amok.