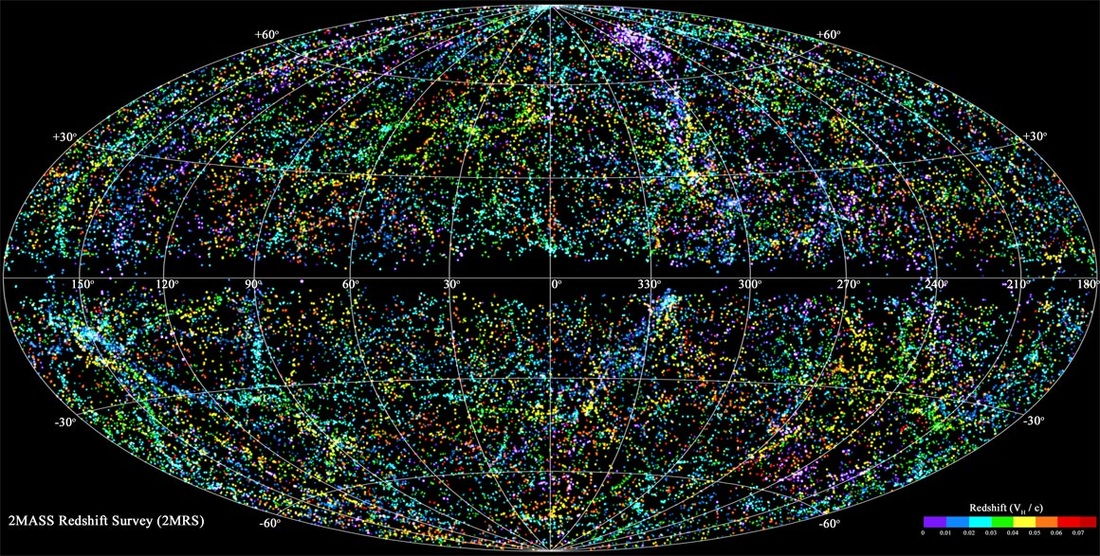 This issue raised by Mr. Sprat appears linked to Issue 52, the belief that a twelfth planet has entered our solar system and may be on a collision course with Earth. And of course, Google seems to be in league with NASA and the government to withhold this information from the general public and avoid panic in the streets.

It seems that Google and two other Internet map making websites, WikiSky and Microsoft WorldWide Telescope, offer access to a map of the night sky that has been of great interest to astrology buffs. And all three of these maps mysteriously show a massive blank region in the Orion area. The concern is that this region of the sky is being "censored" by all three planetarium programs.

Investigation into this matter reveals that all three sky mapping sites are using images from the same source, a Digitized Sky Survey produced at the Palomar Observatory in 1958. It is true that this one block of data drops out of view in these three online programs, but the data can be found from the Space Science Telescope Institute and a fourth Internet program called SkyMap offers a clear view of this area of space.

And no, there is no image of a giant twelfth planet in our solar system flying wildly on a collision course with Earth. Even if Planet X was really out there, the maps seen on all four planetarium platforms are based on images shot 50 years ago.
​
Sorry Planet X conspiracy theorists, there has been no censorship of the night sky by the United States government, NASA, the "men in black," or any other power figures. Anybody with a quality home telescope can step out in their back yard on a clear night, look out toward the Orion cluster, and see for himself.