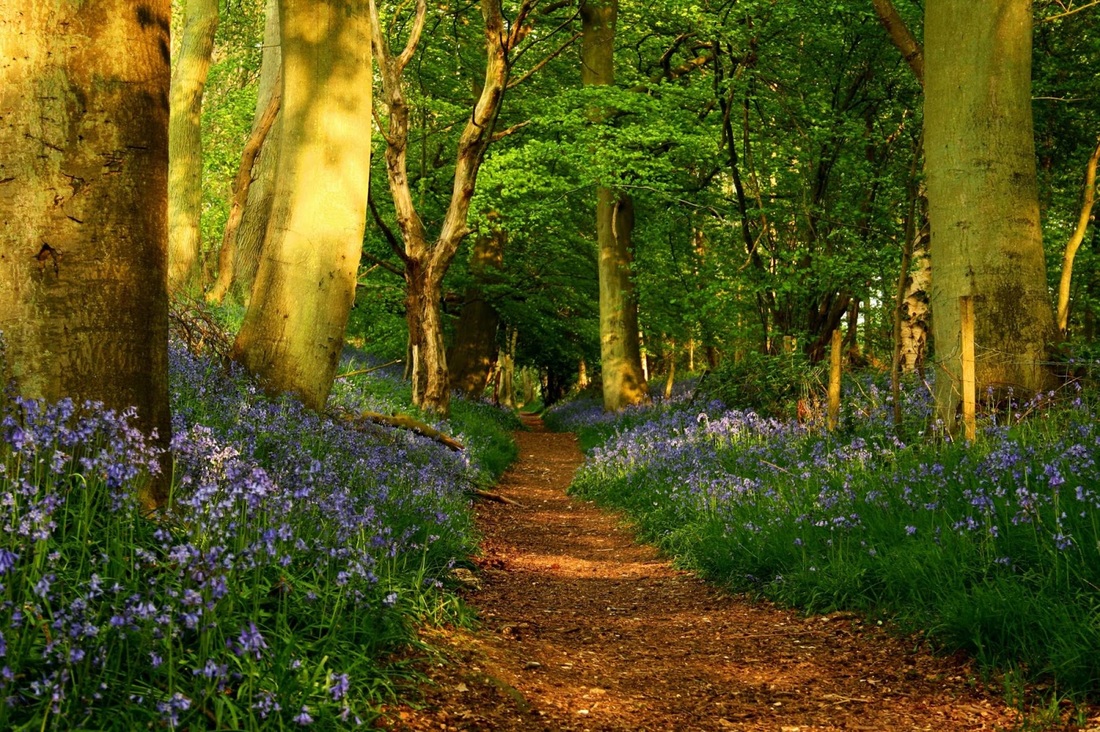 The Amazing Intelligence of Plants

There was a time when I cut down trees and chopped wood to heat my home. Yet even as I worked in the forest on the back acres of my father’s Michigan farm I sensed awareness among the trees and plants of my presence.

Out of a respect for the natural order of things, I suppose, my father, who worked with me, and I chose to aim our chainsaws at the older, larger trees, giving the young trees light and room to flourish. We never clear-cut the forest. If we found a fallen tree after a storm, that was what was cut.

We never dreamed that what we were doing was exciting the forest, however.

One day I read about an experiment by some Russian biologists with a few cabbage plants growing in a greenhouse type environment. A row of about six cabbage plants were attached to a sensitive instrument that measured various electronic waves transmitted by the living plants. The device worked somewhat like an electroencephalograph attached to the human brain.

During the experiment a man entered the room each day at a certain time. He watered and added nourishment to the soil in each of the pots in which the cabbages were growing. The signals were recorded. There was a reaction to this activity each day.

Then one day a new person entered the room. He was carrying an ax. This man walked up to one of the cabbage plants and chopped it to pieces. The response on the recorders was immediate. There was a wild increase in electronic activity. It was clear that the other cabbage plants not only were aware of this terrible event, they expressed a strong response to what just happened.

From that time on, the mere entrance of the room by the man who had wielded the ax caused the same kind of electronic reaction among the surviving cabbage plants.

The conclusion among the scientists conducting the study is that the cabbage plants not only are aware of their surroundings, they communicate with one another, and respond to events that affect them.

After this, I found it difficult to enter the forest and cut down trees. I realized that the trees not only were communicating, but they may have feared my approach.
When she lived, my late wife Doris kept house plants. I would sometimes hear her talking to the plants as she lovingly tended to them. She said some plants liked each other more than others and did well when located next to each other. Her plants always thrived in our home.
​
The amazing similarities between humans and plants go even deeper than we might have imagined. Researcher Andras Zlinszky of the Center for Ecological Research, Tihany, Hungary, recently used laser beams to scan trees to record them during both days and nights. They found that during the night, the trees drooped their limbs as if they were sleeping.

Zlinszky said the birch trees drooped by as much as 10 centimeters at the tip of their branches.

The lazer technology recorded precise movements of each tree throughout the night, and showed three-dimensional images down to the centimeter. The observations were made during still, windless nights on trees in both Austria and Hungary.
A recent article in the Christian Science Monitor also reports on new research by scientists in “the evolving paradigm of plant intelligence.”

A story by Patrik Jonsson notes that some scientists believe plants are capable of carefully considering their environment, speculating on the future, conquering territory and enemies, “and are often capable of forethought – revelations that could affect everyone from gardeners to philosophers.”

Jonsson added that the research has opened “a sprouting debate over the nature of intelligence itself.”

Examples of findings by the research included the discovery that the parasitic plant strangleweed “can sense the presence of friends, foes and food, and make adroit decisions on how to approach them.”

Also the ground-hugging mayapple “plans its growth two years into the future, based on computations of weather patterns.”

Plant geneticists are finding that plants can communicate with each other as well as with insects by coded gas exhalations. “They can perform Euclidean geometry calculations through cellular computations and, like a peeved boss, remember the tiniest transgression for months.”

Indeed, even the lowly cabbage remembers. Think of this as you munch down that coleslaw with your next fish dinner. Both the cabbage and the fish knew their killers.

It seems that our Mother Earth is truly a living sentient being and everything on the planet is not only alive, but part of a vast universal information system.

It is wonderful to consider that the grass, the flowers and the trees are sending information not only within their own ranks, but to the Mother Earth and to the Universe.