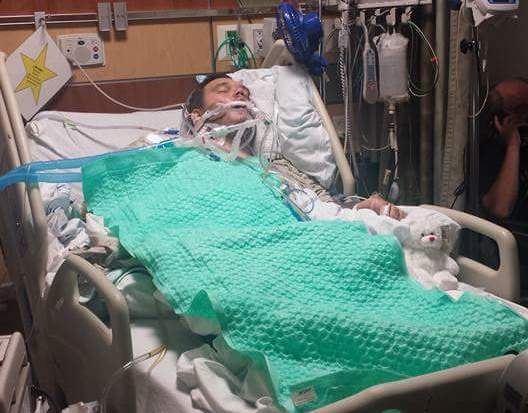 We haven’t heard much about Legionnaires Disease since the 1976 outbreak at an American Legion convention in Philadelphia. But the bug is still around and its victims growing in numbers as the planet heats and people turn to their air conditioners more frequently for relief.

That’s because the bacteria grows best in damp places and spreads in small water droplets or mist fired from fan-driven air conditioning units. It infects the lungs and causes pneumonia-like symptoms. But a majority of Legionnaires Disease cases become so severe that hospitalization and even intensive care is needed. An estimated 10 percent of its victims die.

Medical authorities say the growing frequency of the disease has been escaping attention because it more heavily attacks older folks and is generally linked to exposure in a specific building where the air conditioning system has been infected. But public awareness has roared back to life in the framework of the Flint water crisis. Not only are residents there exposed to toxins and lead poisoning, but Legionnaires Disease is included in the mix.

The Centers for Disease Control calculates that the number of cases in the U.S. has jumped in recent years with an estimated 5,000 people diagnosed with Legionnaires Disease in 2015. Some believe the actual number may be much higher since the treatment may be for pneumonia. Doctors may not suspect Legionnaires.

Dr. Janet Stout, director of Special Pathogens Laboratory at University of Pittsburgh, links climate change, aging water infrastructure and improved diagnostic testing to explain the rising numbers of victims. It is known that this bacterium grows and survives in older water distribution systems as well as aging air conditioning systems.

The CDC warns that improper water management in buildings with large water systems are where Legionnaires Disease is found. Health care facilities and hotels are among the places where the bacterium is found. To ward off this bug these systems need to have disinfectant added to the water and filtration systems regularly cleaned and changed.

Once the Legionnaires Disease bacteria colonize a distribution system it appears to dig in, becoming very hard to get rid of. The standard water treatment methods don’t work.
​
Thus more and more people . . . mostly older Americans . . . are falling victim to yet another new pathogen, courtesy of global warming; which political leaders in Washington would like to pretend does not exist.