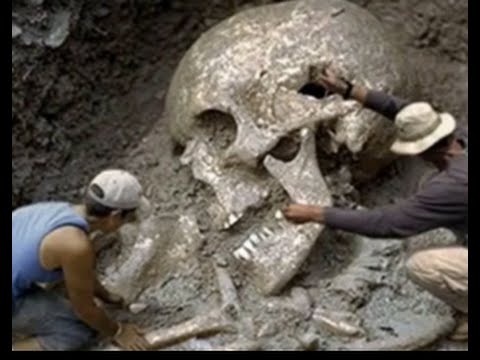 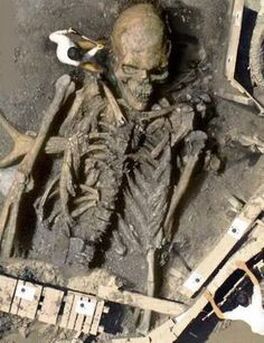 ​Following are excerpts from a few historical documents in Ohio:

In digging the cellar of the house, nine human skeletons were found, and, like such specimens from other ancient mounds of the country, they showed that the Mound Builders were men of large stature. The skeletons were not found lying in such a manner as would indicate any arrangement of the bodies on the part of the tomb workers. In describing the tomb, Mr. Albert Harris said:

Skeletons measuring eight and one-half feet and 10-feet in height and wrapped in a "gum-covered fabric" were uncovered in the Humboldt lake bed near Lovelock, Nevada, in 1931, according to the Review-Miner, a local newspaper published on June 19, 1931.
​ 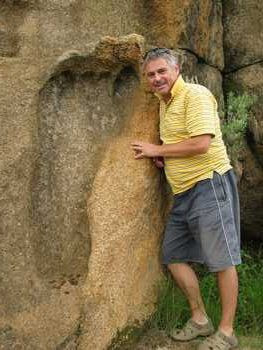