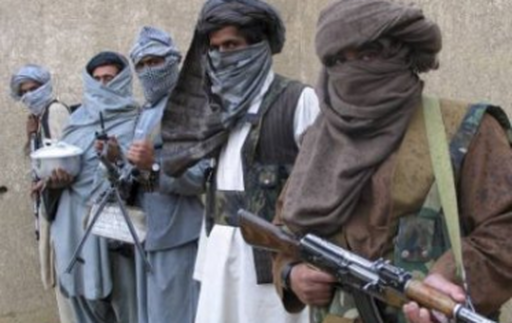 The Jaish-e-Mohammed, or JeM, is an Islamist terror group operating in Kashmir. Kashmir is a tiny country separating India from Pakistan, and was once part of India before Pakistan became an independent state. The two countries have been fighting and nearly going to war over possession of Kashmir ever since.

Needless to say, the JeM organization was formed for the primary objective of separating Kashmir from India.

The organization has carried out several deadly attacks, mostly in the Indian state of Jammu and Kashmir. JeM is subsequently listed as a terrorist group by the United States and several other nations.

While formed in 2000 by Maulana Masood Azhar, JeM might be considered a splinter from one of the oldest Mideast terrorist organizations, the Harkat-ul-Mujahideen (HUM), which had its origins in the 1980s during the Soviet occupation of Afghanistan.

The HUM organization lost its teeth after many of its leaders were either killed or captured and sentenced to prison. The HUM’s last major action was the hijacking of Indian Airlines flight IC 814 and taking it to Kandahar. The hijacking led to the release of terrorist leader Azhar from prison.

When Azhar left HUM and formed the JeM group, most of the HUM members followed him.
After the JeM organization carried out an attack on the Indian Parliament in 2002, and four of its members were arrested or killed, the group changed its name to Khaddam ul-Islam.

While continuing its role of terrorist group actively separating Kashmir from India, Khuddam ul-Islam has aided the Pakistan intelligence and the Taliban of Afghanistan. They support the Sunni Moslems and have had ties to al Qaeda.

The JeM terrorists thus have been like chameleons, ever changing in name and numbers, but always actively mixing in the Sunni terrorist organizations operating in the Middle East.

The attacks against India on behalf of Kashmir are the actions that set this group apart from the others.