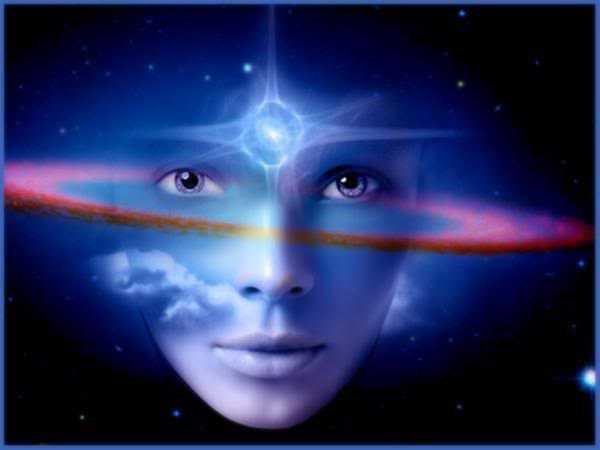 A Growing Rebellion Against World Religiosity

Ongoing stories about pedophile priests; people flocking to see images of the Virgin Mary on tree trunks, building windows and cheese sandwiches; witnesses that see church icons that bleed; mothers directed by God to kill their children and other strange behavior have made the news in recent years.

There was the story about a man that jumped into a lion’s cage in a Taiwan zoo in an attempt to convert the animals to Jesus; the Farmington, Michigan woman who attempted a blood sacrifice of one of her children at the alter of a Roman Catholic Church; former Attorney General John Ashcroft’s public embarrassment over the bare breasts on a bronze statue of Justice in the State Department; the Christian book burning of the popular Harry Potter books, and James Dobson’s public assault on the children’s Sponge Bob cartoon character as a sinister attempt to convert children into homosexual behavior.

We have endured the extreme fundamental Christian legislators in Washington plotting to force twisted Old Testament laws into contemporary legislation.

Some might say these are a Biblical “signs of the times.”

The “times” referred to here are, at least in the minds of the Christians, the end of days before Jesus returns in the clouds and carries away his followers to glory. Anybody that can stake a life on something like this happening is probably mentally handicapped to begin with. Thus the visions and strange behavior should not be considered inappropriate.

What is troublesome is that there are so many millions, if not billions of people willing to follow this and other equally as radical religious belief systems now operating in the world. While the struggle over dwindling natural resources may be the root cause of world conflicts, wars are raging between various factions of Moslem and Christians, between Moslem and Jew, between Hindu and Moslem, between Christian and Moslem and between Moslem and Moslem.

The Buddhists have had their days of conflict in the Far East but not so much.

Ironically, all of these religious groups preach peace and compassion. But if this is what the followers believe, how can they be led to warfare so easily? It is because they believe they have the only true answer in the human quest for a relationship with our creator, and that all others are on the wrong track. But does this justify the mass slaughter of people that don't look at God in the same way?

In recent years there has been a growing resistance to this world-wide insanity. It seems to be springing from the youth who are rebelling against the brainwashing effects of religiosity. They are searching, instead, for a real spiritual path that has its roots in the Earth.

We first saw it among the LSD inspired Hippies in the 1960s. With their third eye briefly flicked open by this drug, the youth caught a glimpse of truth. There was a brief cry of alarm on behalf of the Mother Earth in those days. It was enough of a cry that the movement launched the first of our nation’s environmental protection laws. But they only had a glimpse of reality before LSD, peyote and magic mushrooms were declared illegal to possess or use. Once the drug was taken away by church driven government and big business leaders, the Hippies and all the rest of the youth of that era drifted back to sleep.

If the psychadelics couldn’t kick-start a movement toward spiritual awakening and mental evolution, why is it happening now?

There is a new kind of child in the world. They have been referred to as the Indigo Children because they generally emit a bluish, or indigo aura. They are ultra intelligent and generally unwilling to accept the garbage imposed upon them by the societies in which they are forced to live.

And there is something else.

There is a voice . . . albeit silenced as much as possible by the controlled media . . . there is this voice that is being trumpeted via the World Wide Web. That voice, while getting more and more vocal now, is expressing itself among the Indigo Children who are now young adults. They are challenging the ancient religious dogmas that have held the world captive for thousands of years.

They are not necessarily athiests, nor have they given up on God The Creator. But they are exploring new spiritual pathways and finding God within themselves and within all of creation. God's power can be seen in the ever moving particles within the atoms and within the constantly moving suns, planets, moons and comets seen in what appears to be an unlimited universe filled with galaxies.

We are witnessing what some are calling the new awakening. The beginning of a new world where all creatures, both great and small, are considered holy instruments of creation. No one thing, be it man or beast, is more important than another.

Is it not time for us all to unite as members of the human race on this planet, and to join in the task of being good caretakers of the Mother Earth from where we have been given the sustinance to grow and experience our brief moments of light? Why spoil it by ravaging our planet and building weapons of destruction against one another?

It may not be too late to save ourselves. We have the ability to work collectively to built the utopia we all seek. It has always been within our grasp. It seems that the old religious systems, which have long outlived their usefulness, have been blocking the way. They are generating hate instead of love. We no longer have time for this foolishness.