The Norwegian Tanker Stolt Dagali was sliced in two by the Israeli Liner S. S. Shalom on Thanksgiving Day, 1964, just off Manasquan Inlet, New Jersey, in an area so well known for shipping disasters it bears the name Wreck Valley.

Nineteen sailors died when they were caught in the aft section of the tanker. The accident cut the ship into two parts and the after portion of the ship, its engines and lights still operating, dropped straight into the sea. Workers in the engine room, those asleep in the crew's quarters, and those in the galley never had a chance. One woman was among those who perished.

Strangely the bow section of the ship remained afloat and the captain plus 24 other crew members standing watch at or near the bridge, plus one stewardess found trapped behind a wedged door below deck, survived the disaster.

The Stolt Dagali's bow did not sink because it contained a collection of watertight tanks held together by the hull. Most of the tanks remained intact an even their cargos were unharmed.

The accident happened at about 2 a.m. in a thick fog as the Stolt Dagali was making its way north from Philadelphia to Newark, New Jersey, with her tanks laden with vegetable oils and fats. The Shalom, under the command of Captain Avner Freudenberg, was on its way from New York on the start of a trans-Atlantic voyage with 616 passengers and 460 crew members.

No one was hurt on the liner, but the ship was cut open and suffered a gash about 40 feet from the stem. Although she was taking on water, the Shalom remained on the scene sending S.O.S. signals that she has struck an unknown ship. The master of the Stolt Dagali, Captain Bendiksen, also was sending S.O.S. messages, saying that his ship had collided with an unknown ship and was sinking.

It later was noted that the Stolt Dagali was carrying a cargo of non-flamable vegetable oils in the section of the ship that was struck. Forward tanks contained propylene tetramer, methanol and heptane, all volatile an flammable liquids. Had the Shalom hit that part of the ship, both vessels might have been consumed by fire and the death toll on the liner would have been high.

During an international inquiry, the Shalom's second mate testified that the ship's radar scope was cluttered with noise prior to the crash and that he was making adjustments, attempting to get a better picture. He said he did not spot the tanker's radar blip until the two ships were within two miles of one another.

It also was learned that the Shalom's lookout was given permission to take a coffee break just before the crash. He was returning to the bridge just as the collision was happening. 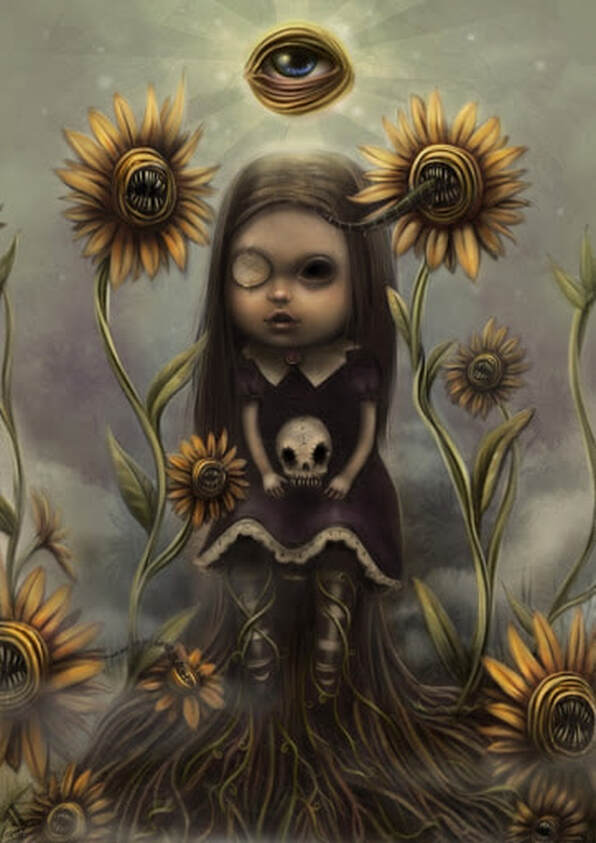 Shalom
The collision triggered what may have been the most complicated international court case ever heard. The case involved both shipping companies, from other lands, in litigation against each other over a collision that occurred in international waters. Courts in Sweden and the United States were involved. There was big money at stake and it drove the cases to continue for years.

The madness began after the Stolt agali's owners, A/S Ocean, had authorities in Goteborg, Sweden, detain a Zim Line freighter, the Nahariyal, when it docked. The ship was held for ransom until the Zim Line paid $1.5 million in bail.

A/S Ocean also filed suit against the Zim Line in Sweden. Lawyers for the Swedish line claimed that the Zim Line's offer to compensate families for their losses constituted an admission of guilt.

In January, 1965, the Zim Line filed a damage suit against A/S Ocean for $2.3 million in U.S. District Court after an Israeli inquiry absolved the Shalom of all blame and found her captain and crew innocent of negligence. The damage sought $1.9 million for repair of the liner and loss of profits while in dry dock, and $450,000 to meet the claims of families of the crew members killed in the crash.

Two additional law suits were filed in U.S. District Court. One was a personal injury suit by a passenger on the Shalom and the second was a case filed by the Pacific Vegetable Oil Corporation and the Bunge Corporation because of cargo losses. Later the Cargill Company, Klockner and Company  and Unifood Company joined in what became a class action suit.These cases were filed against the Zim Line.

Federal Judge David Edelstein said of the litigation: "Many of the problems in this case arise because there are two main suits in two jurisdictions between the same parties to the same collision." Edelstein explained that there was "a substantial difference in American admiralty law and the Brussels Collision Convention which is applied in Sweden."

In the end, the Zim Line paid 90 percent of the claims. A/S Ocean paid the rest for contributory negligence.

The Shalom was repaired.

The surviving crew members on the floating bow section of the tanker were picked up by a Coast Guard cutter the next day and a tug brought the bloating section to the Hoboken Yard of Bethlehem Steel. There it was sealed up and made ready for a trip back to the Baltic where it was grafted onto the aft part of another tanker, the Norwegian T. Gogstad, which lost its bow in a stranding. Thus a new tanker emerged. She was the Stolt Lady, which served for years afterward.

The aft section of the Stolt Dagali sank in just 130 feet of water, and is a popular visiting spot for sport divers off the New Jersey coast.