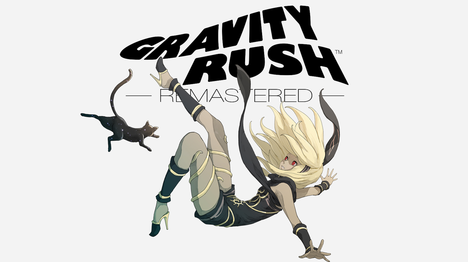 Big Mystery - How Do We Explain Gravity?

Every high school physics student knows that Isaac Newton "discovered" the fundamental nature of gravity in the late 1600s. By unraveling the mysteries of planetary movement and the Earth's "pull" on all of us, he became the father of modern physics.

Yet beyond Newton, that is all we know about gravity, and we have been studying its principles for some 300 years.

If all of the other laws of physics were applicable, we should all be flying wildly off the surface of this spinning ball and cast adrift in deep space. Yet just the opposite is happening. We have to fire powerful rockets just to lift an object off the planet.

Gravity then is a powerful force that we have to contend with when we attempt to explore space. We also know from our space missions to the moon and the probes we have sent throughout our solar system, that all large planetary bodies and also our sun, a giant burning ball of gas, have gravity. Also we know that gravity increases in proportion to the size of the space body. Our astronauts were feather-weights when they were jumping around on the moon, even though they were wearing very cumbersome space suits.

While we don't yet know why, we know that there is another force at work that keeps everybody, our houses, our cars and all the animals firmly planted on the surface of Earth. Thus the mystery of gravity remains locked perhaps within the relatively new and difficult to understand world of quantum physics. Or perhaps the pull of the planet might be caused by a massless particle that yanks on us somewhat like a magnet pulls on metal. And that opens the door to yet another mysterious force that we will not attempt to discuss in this short commentary.

Yet, strangely, magnetism appears to be in some way related to gravity. And some physicists who have thought long and hard about this question, like Harvard's Lisa Randall, suggest that the only way to explain it would be to use mathematics with "exotic string theory notions like invisible 10-dimensional space."

And that is getting pretty abstract when you put your mind to it. Yet as hard as we might try, the problem of explaining gravity fails to hold a candle to some of the abstract ideas linked with dual universes, nanotechnological sciences, genetic medicine and all of the other exciting new fields of science that have only recently been opened to us.
​
If we humans can learn to turn on the full capacity of our bicameral brains and evolve before we blow ourselves into extinction, perhaps some day we may understand gravity as well as these other new and exciting mysteries that await our resolve.