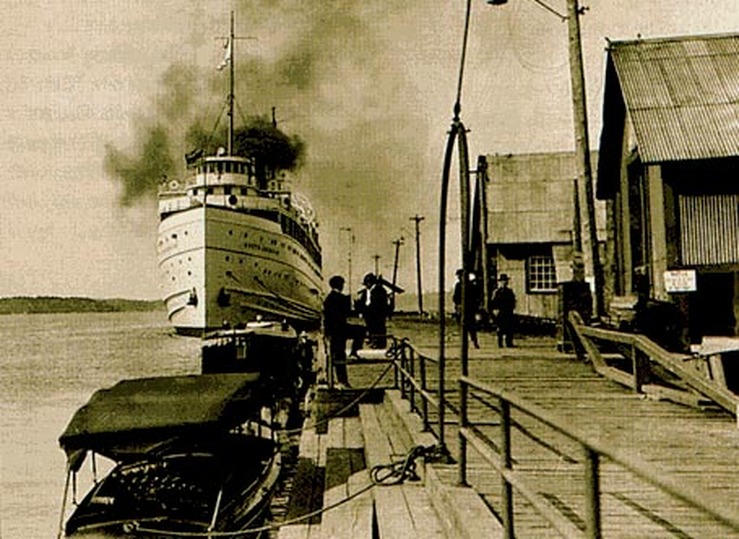 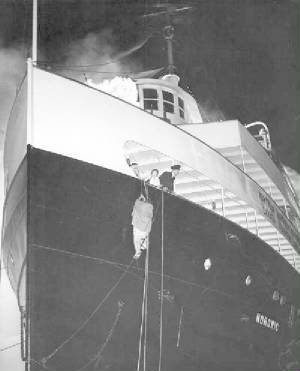 The Burning Of The Noronic 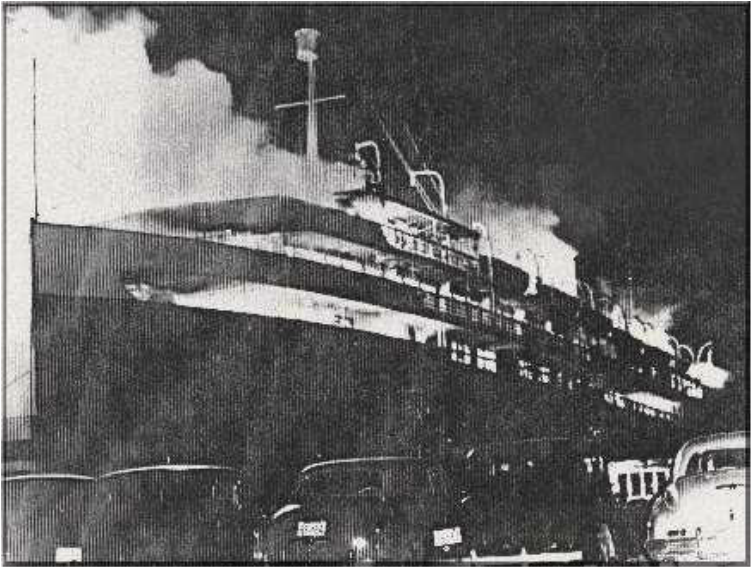 Welcome to the new site for The Mind of James Donahue. This site will still include stories about politics, shipwrecks, spiritual thought and history. The site will continue to follow its original vein . . . to challenge readers to consider everything from a different perspective. Nothing is as it appears. Challenge everything. Never accept what we are told as truth until we test its validity.
Produced by James Donahue
For Questions or Comments write to:
jdona999@gmail.com