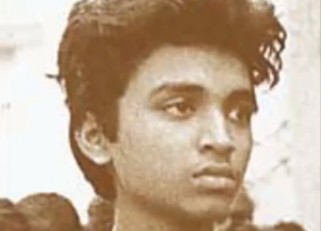 His name is almost longer than his story. Kampatimar Shankariya made the list because he was one of the most infamous serial killers in the history of India. He left at least 70 proven victims dead from hammer blows to the head during a one-year period, from 1977 to 1978.

Shankariya gained the nickname “kanpatimar” because of the way he killed. He used a hammer to strike people in the side of the head, at the Eustachian tube, or inner ear where it leaves the cheek.

He told authorities he derived pleasure from killing people.

He was only 26 when he was captured. He was hung at Jaipur, India, on May 16, 1979. His last words were: “I have murdered in vain. Nobody should become like me.”
We have to agree with him.