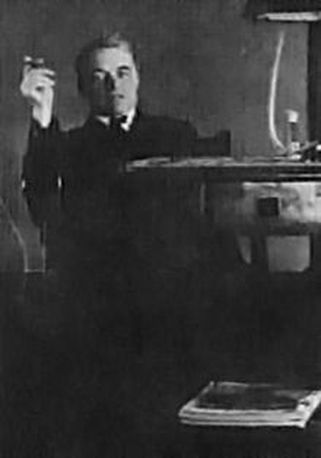 Long before the insanity of school shootings became common throughout the United States, Andrew Kehoe, a Bath, Michigan school board member committed what still may remain the worst mass school murder in the nation’s history. He blew up the school and went on a killing spree that left 38 elementary school children and six adults dead, and another 58 persons insured on May 18, 1927.

Authorities said the 55-year-old Kehoe began his rampage when he killed his wife, then firebombed his farm. Next he detonated a load of dynamite in the school before committing suicide by blowing up his truck while he sat in it.

Police theorized that Kehoe was angered by a tax increase, a personal struggle among members of the school board, and finally his defeat in his bid for township clerk in local elections. Also his wife, Nellie, was suffering from tuberculosis and he was facing foreclosure on his farm because he was unable to make mortgage payments.
​
Because of his association with the school, Kehoe managed to secretly store large amounts of dynamite and pyrotol throughout the school. He used a timed detonator to trigger the blast that destroyed the north wing of the school. That explosion killed 36 children and two teachers. Later authorities found another 500 pounds of explosives in other parts of the building that failed to go off.

As researchers began digging through the rubble, looking for bodies, Kehoe drove his truck to the scene and ignited his dynamite-laden truck. That blast killed Keyhoe and several other bystanders, including the school superintendent Emory Huyck, and left many others injured. It was learned that Kehoe had purposefully loaded the truck with metal debris so that the blast would spray the area around it with shrapnel when it exploded.

Kehoe did a complete job of destroying his farm. The barn burned with two horses tied inside. All of the wire fences were cut, the shade trees were found girdled and dying, the grapevine plants were cut and all of his tools, lumber and farm materials were stored in one of the buildings before it was bombed.

A wooden sign was later found wired to a fence on the Kehoe farm. It was the killer’s last message: "Criminals are made, not born."